The Smiths as in Jada and Will are ethnocentric racists.

These people are not called out as racists, because Leftists happily ignore openly black racists.

Take for example Michelle Obama. Recently she declared that she was skeptical of Barack Obama when she met him, because far too many white people made a big to-do about him.

For those Leftists who missed the point, ask yourself what you would think if First Lady Melania Trump said of meeting her husband, “I wasn’t sure if I’d like him because far too many black people made him out to be a big deal!”.

But open black racism against whites is the new “in thing” that’s been happening for the better part of a decade. This type of open and acceptable racism by Leftists was put on steroid when Obama ascended the president throne.

Back to the Smiths

For me it was more like, “You Acting’s so Sucks” movement, but who am I to judge?

As the Washington Times reported,

Actress Jada Pinkett Smith revealed Monday that white women with blond hair trigger deep-seated prejudices in her that she’s carried since she was a child.

The “Girls Trip” star said on the new episode of her Facebook chat show, “Red Table Talk,” that she’s had to keep herself in check when it comes to judging white women, acknowledging that they share the oppression she’s also experienced because of their gender.

“I have to admit I’m guilty to that to a certain degree because I do have my own biases, specifically to blond women,” she added. “Blond hair on white women just triggers me, and I’ve had to catch myself.”

Mrs. Pinkett Smith said she was teased and “belittled” by white women all throughout her childhood because of the way she looked. 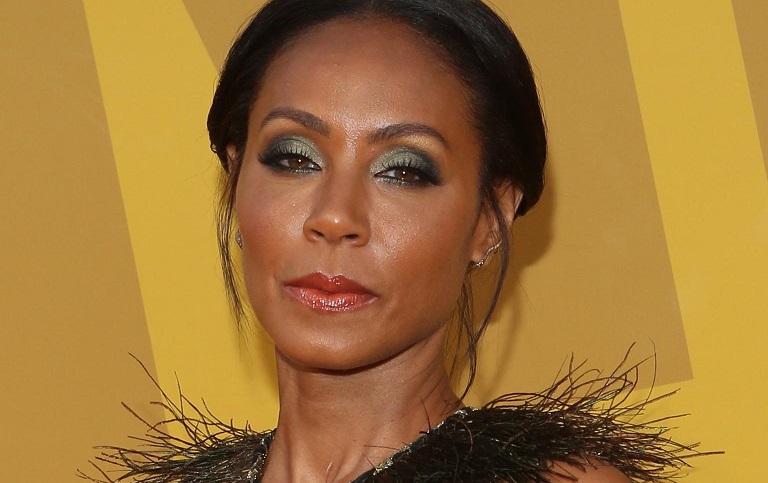 Keep in mind, this includes the white blonde women who trigger Smith.

Don’t expect any blowback for Smith. In fact, I suspect Hollyweird will laud her bravery in calling out blonde white women.

Who knows; she may even secure that elusive Oscar. And Reese Witherspoon can present it to her.