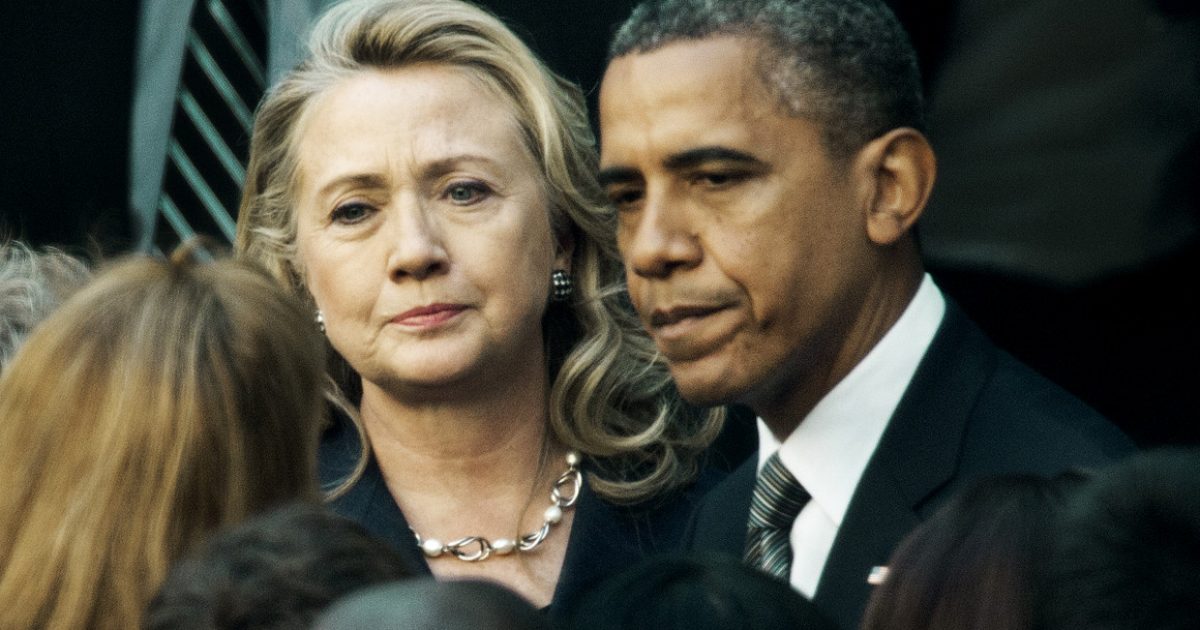 Well, look at this! The fact checkers finally latched on to one of Obama’s false accusations.

It’s about time Obama was called out. Conservatives are constantly censored. And many times, matters of political opinion are marked as “False” by the powers that be at Snopes or Politifact. It’s beyond frustrating when partisian prejudice seems to decide what is true and what is make-believe.

Thus, it’s quite surprising when the fact-checkers turn on Obama and the many prominent democrats who subscribe to his brand of “intelligence.” Especially when calling Obama on a lie vindicates Donald Trump.

I think it’s safe to say this is one for the books.

The lie in question.

Obama and several other big wigs on the left started pedaling the idea that Trump dealt a huge blow to senior citizens. In fact, one headline used those exact words. But Obama couldn’t be more wrong.

The Claim: “Everyone Depends on the USPS. Seniors for their Social Security,” Obama said in a tweet.

Everyone depends on the USPS. Seniors for their Social Security, veterans for their prescriptions, small businesses trying to keep their doors open. They can’t be collateral damage for an administration more concerned with suppressing the vote than suppressing a virus.

Obama sent that tweet rolling and it didn’t take long for his minions to latch on. You can bet Pocahontas wanted in on the action.

I bet Hillary had a slumber party after tweeting her two cents. She’ll celebrate any faux victory.

Update: The Trump administration committed a “Friday night massacre” to reassign and fire dozens of key USPS postal employees and consolidate power around the Trump crony installed as its new head. https://t.co/Ipxft4H646

But guess what? Not one of them got it right!

Clearly, Donald Trump knew it. But for the record, 98% of social security checks are delivered via direct deposit. The days of standing by the mailbox hoping the money shows up ended long ago. 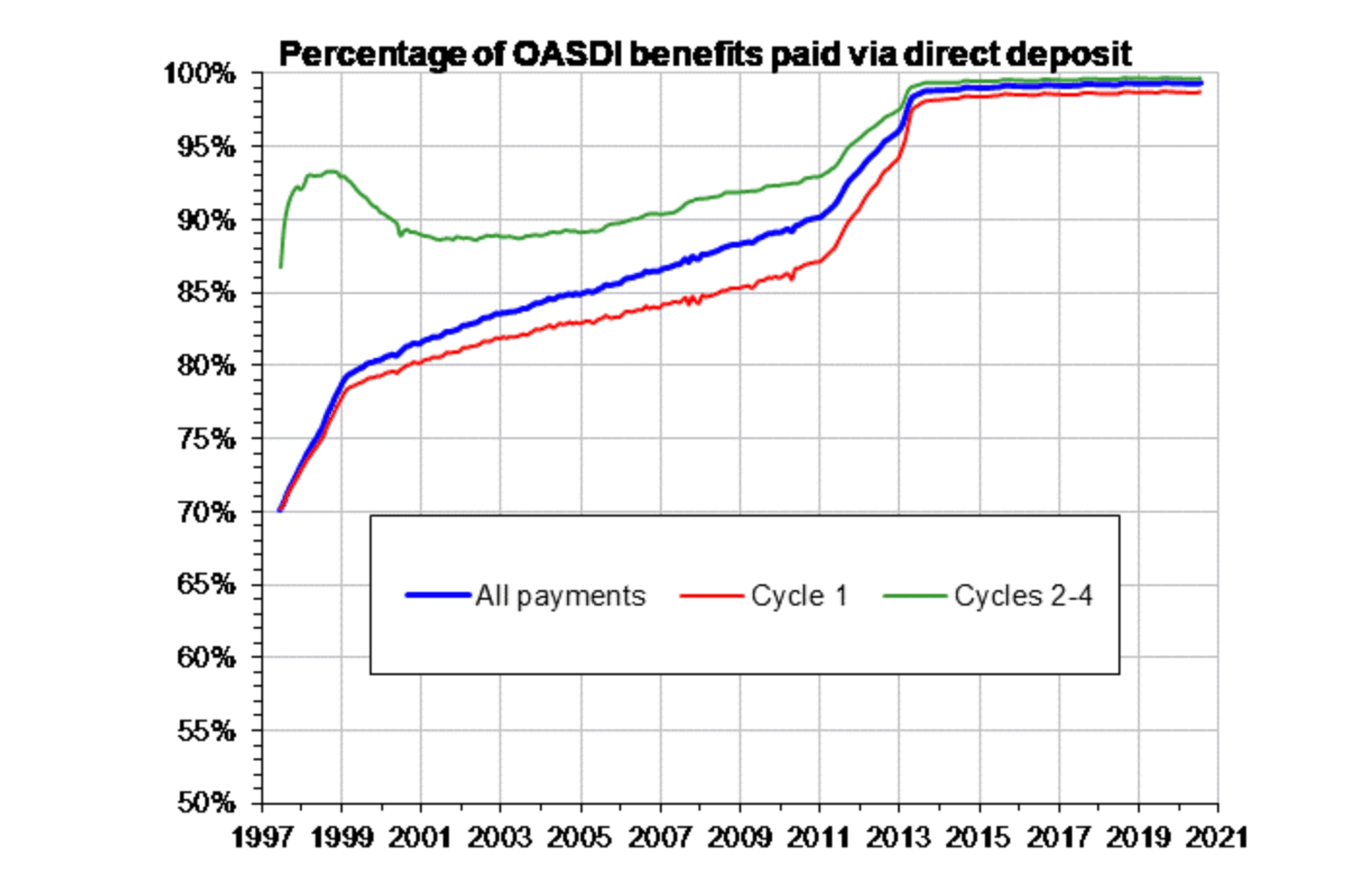 If it’s not true, why did Obama say it? Oh yeah, because the many plans to overthrow the president failed. The Russian narrative was a bust. Then, Mueller couldn’t close the deal. Impeachment didn’t fly. Thus, all the democrats have left is a plan to scare the little old ladies. But that surely backfired when the direct deposit numbers surfaced.

So what’s the real deal about Trump and USPS?

It’s the art of the deal in action. Today, at a White House news briefing, Fox News’ John Roberts directly asked Trump if he would consider additional funding.

The president signaled that he is open to that idea. Of course, in return, Trump wants democrats to get on board with his agenda to ease the pandemic and boost the economy. Of course, Obama doesn’t know much about the long game. But I can tell you Trump is clearly the master.