In my business there’s something called git. Yes it’s lower case and yes it’s named after the British expression meaning ‘idiot’. Git is a tool that absolutely positively knows if anything in a document has been changed, and it’s what software engineers use to be accountable for every change that is made to a program. When used properly it is as airtight as it is mathematically possible to be.

You would think that any journalist who wanted to prove their integrity would use such a tool. Don’t hold your breath.

What we have been noticing for the past few years is how newspapers like the NYT and WaPo have gone back and subtly changed the wording of their articles on major stories to make it seem like they were right all the time. Yet, some of us are more clever than they think we are.

We notice the blatant re-wordings. Some of the most egregious of these journalistic blunders and deceptions backfired in spectacular fashion. Several of them in real time, such as Jordan Peterson’s splendid retort from talking head Cathy Newman in the now legendary interview. Some of them caught a bit of time down the line, with the sneaks thought they could get away with it. This was the case for the 1619 Project where the Times not only tried to rewrite American history, but rewrite their own history. Even Pee Wee Herman had more integrity when he crashed his bike and said “I meant to do that.” Busted. Busted. Busted.

In the IT and software industry, individuals and teams have to maintain way more lines of code than an average journalist has to write for a story. The way we engineers have to think of the integrity of our work is like watching every nut, bolt, screw, fastener and tile on the Space Shuttle. We can’t release until all systems are go and everybody signs off on it. This is exactly the kind of accountability that git provides.

That’s 4 lines, 29 words and 139 characters.
It has a cryptographic signature of ‘6da6f799f8a10a2e8920aafa9bfb9586′ called an MD5 hash. When i publish through a tool like git, all that and more information are stored permanently. If I ran the zoo at the New York Times, I could insist that every journalist and every editor use this system. Any change to any part of that paragraph would result in a different MD5 hash. Even an extra space after a period. Even one pixel in an entire movie.

This technology is used worldwide today by millions of people. It was created by the inventor of Linux, Linus Torvalds in 2004. Oh yeah, it’s also free. So why is the newspaper industry hesitant to use this technology? Well, perhaps it’s because we the public haven’t exerted the right kind of pressure. But I’m also sure you probably guessed that:

A. They don’t want to be that transparently accountable.
B. They think we’re all too stupid and lazy to care.
C. They want to continue to publish fake news. 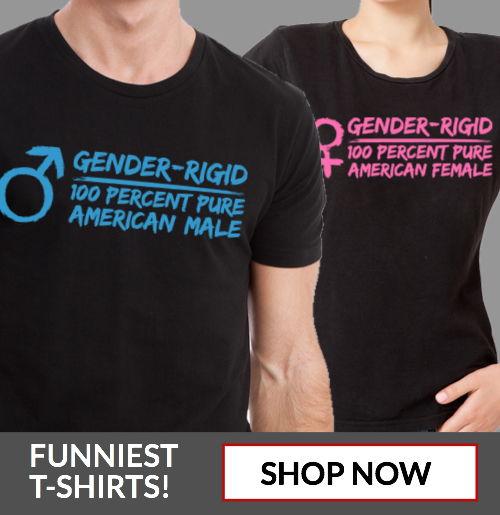 Well I’ve just kicked open the door and pointed you to the technology that would have them shaking in their boots. But just in case you don’t quite see the implications, let me help you understand what using this tool and methodology could do.

The only way to screw up accountability is to simply NOT use the system.

So what’s their excuse?

If you want to understand the power of this technology, you can read up on what is called CI/CD. That stands for continuous integration / continuous deployment. It’s basically how Amazon updates every item and every price in its store without ever bringing the website down. What Amazon does with regard to the work it takes to make millions of prices correct and charge every customer properly and then coordinate transportation logistics to deliver your good is an order of magnitude more complex than getting an article written for a newspaper.

So how long is it going to take for those journalists and their bosses to get it?