The women cheer the news of Cuomo’s demise. After all, these misandrist have been trying to take men down for decades. Little did they know they would get their own.

Let me explain that Leftist men exist only in the abstract. In much the same way that Leftist women exist. They are figments, used only as allegories to real men and women.

Thus, their “men” are merely eunuchs or male hyenas; take your pick. They are pseudo men who serve only to bolster their “women’s” ideas of the world. Leftist “men” are merely whipping boys for the Women’s Movement.

These “girly boys” move along through life in quiet desperation. They hope to please their “women” in order to virtue signal. I said recently on my radio show that these men are the reason for the explosion of the LGBTQIA+ movement, in that they eventually seek out other men for comfort.

Those who don’t find comfort in the tiny arms of another of these dickless morons eventually have their manhood kick in. These men-wannabes notice the fruitlessness of Leftism, and eventually chime in. 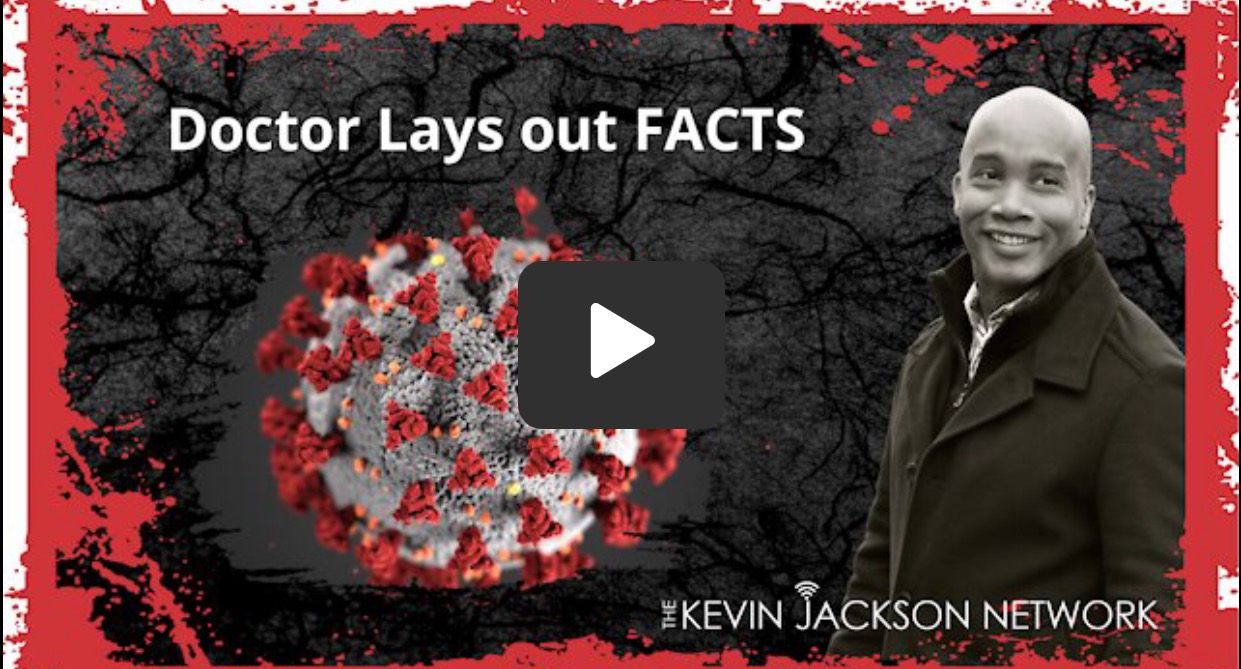 And that’s what Alec Baldwin did.

“Regardless of what you think of Cuomo, this is a tragic day,” Baldwin tweeted. “Party politics in this country draw ambitious but ultimately isolated, even socially maladjusted men and women who, given the current cancel culture, will likely have their shortcomings exposed and magnified.”

Republicans played NO part in the takedown of the Groping Gov. Democrats took down Cuomo. But not for altruistic reasons.

Frankly, I suspect Cuomo crossed the line a bit in dealing with women. After all, I call him and Fredo the Uday and Qusay (Saddam Hussein’s sons) of America. But I doubt Cuomo is as bad as the media now portrays him.

Still, no sympathy from me for him. However, for the Men’s Movement, I say we lost ground.

As a man who was taken out by lying skanks, I know the power of the faux women’s movement. Hyenas hell bent on taking out men…especially real men. But Cuomo’s takedown was bigger than the hyena movement.

Alec Baldwin recognizes this now. I suspect he recognized it some time ago. Expect many more Leftist men to see the writing on the wall and abandon their Leftist idiocy.