As if Biden’s supply-chain woes needed another kick in the ass. Why are over 4 million people quitting their jobs?

Joe Biden has no clue how to run an economy. The Depends-wearing shart-master can’t function without somebody speaking into his earpiece to coach him on what to say. So why would Americans expect anything other than our current SNAFU (Situation Normal All F*cked Up)?

Inflation is the new catchphrase for Team Biden. And it’s gotten so bad, that now we are being told that people leaving their jobs is a good thing.

Next Biden’s economic adviser Jared Bernstein spun the information as such in an interview when asked about people quitting:

“I’m glad you asked because it’s often misinterpret is as a bad sign when from workers perspective it’s a good sign. The reason it’s a good sign, at a time of very strong labor demand, 5.6 million jobs created since this president got here, 620,000 per month, historical records. The unemployment rate falling faster than it has in over 50 years.”

“So those kinds of conditions mean that there are lots of good, higher paying opportunities for workers to engage in upward mobility, and that’s what the quit rates are telling us, at a time like this, people are not quitting and leaving the labor market, they’re mostly quitting so that they can move up the scale to a better job. So from the perspective of working people, this is them exercising some of their bargaining power, characteristic of this Biden boom and something that’s very important to the president to upgrade to a better job.”

If there is any good news to report about the economy, it didn’t come from Biden. It’s residual Trumpism.

Still, what Bernstein said exposes typical Leftist bullsh*t. Particularly when you consider vaccine mandates, which caused a mass exodus from the work force. People would rather collect welfare checks than be forced to take the death poke.

Soon, Democrats will sell the current state of affairs as a bright spot in our history. Begging for toilet paper will be a right of passage. And those signs on the street, the ones that say “Will WORK for FOOD,” those will be a badge of honor Biden personally pins on his lapel. I can hear it now. He’ll stand before the crowd and say, “Come on man, I’ve held the signs. Back when I was homeless with my dead wife, we used to share our food stamps with the homeless. I was there. I remember. It was just like the time I fought for Civil Rights. Wait, what’s my name again?” 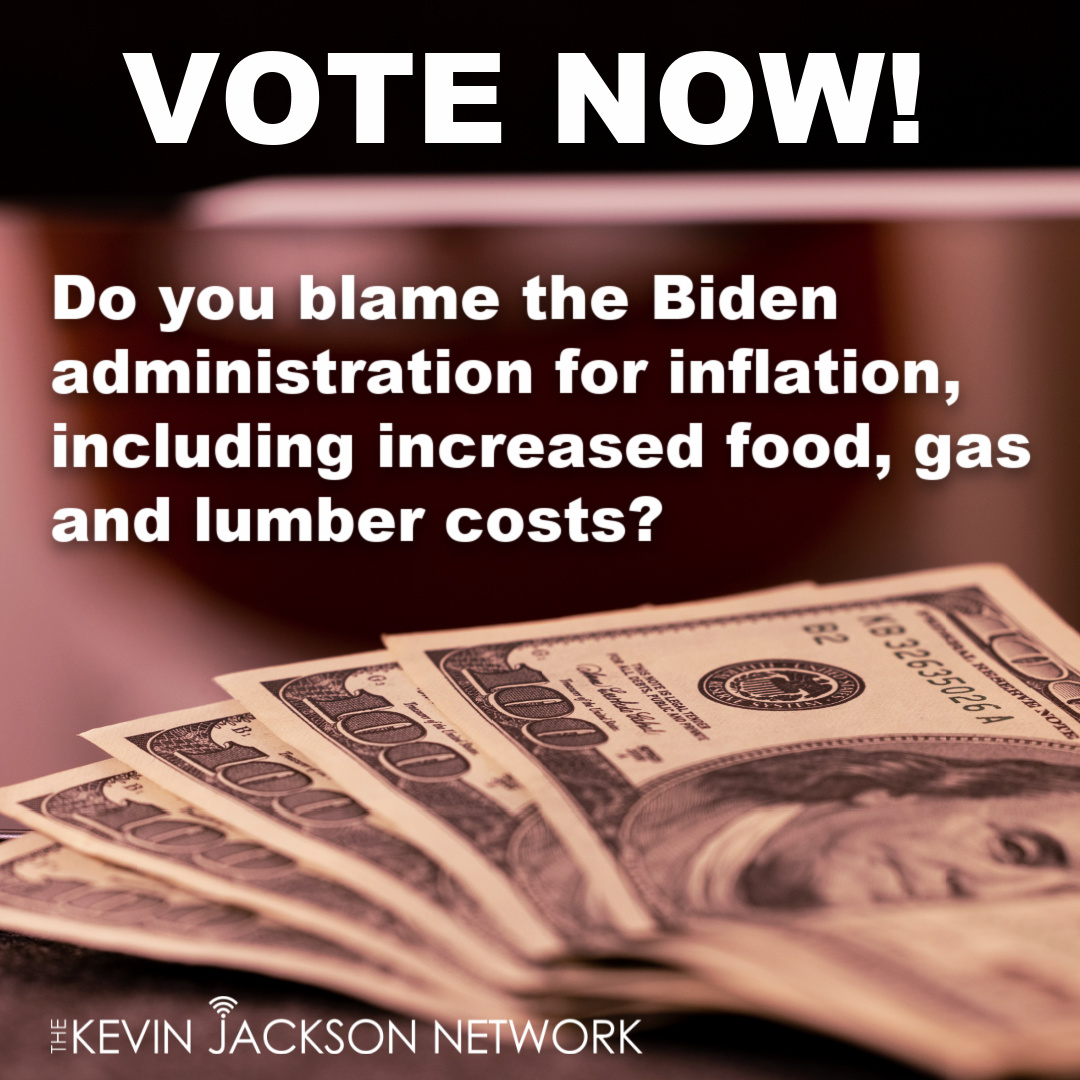