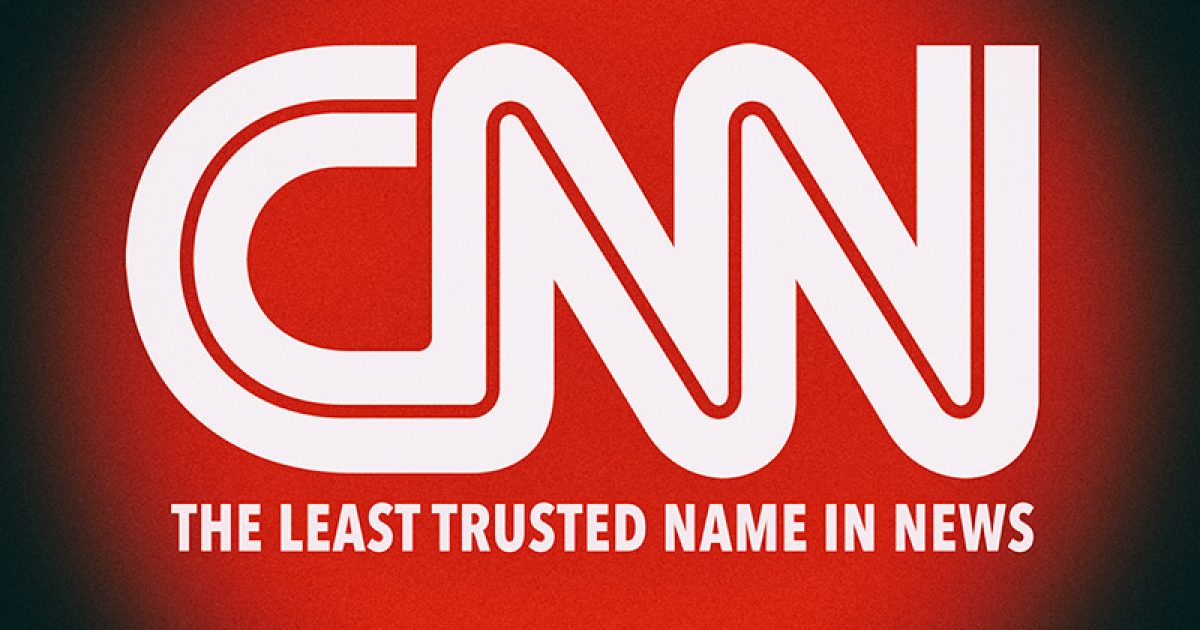 As I reported recently, CNN took the desperate move of stealing Chris Wallace from Fox News.

Did they learn nothing about overrated Fox News hosts from the departure of Megyn Kelly to NBC?

But things continue to worsen for the network synonymous with “fake news” thanks to Donald Trump.

Along with losing access to the Groping Gov by way of Fredo, the network is being sued by their former anchor. Worse, there could be lawsuits waged against the network for activities of Fredo Cuomo due to sexual harassment allegations.

As it turns out, the Brothers Cuomo didn’t just try to discredit #MeToo movement feminists, but anybody who dared to question their authority.

From The Daily Caller we learn:

Former Democratic New York Gov. Andrew Cuomo, with the help of his brother Chris and top-aide Melissa DeRosa, reportedly plotted to discredit Fox News meteorologist and host for being a vocal critic of his handling of the COVID-19 pandemic.

Janice Dean became a major critic of the New York governor over his handling of the pandemic inside the state’s nursing homes after losing both her in-laws in elder-care facilities in 2020. The Daily Caller News Foundation first broke the story in May 2020 that New York had undercounted the number of COVID-related deaths among nursing home patients by as much as 50%.

Needless to say, Dean was right.

Cuomo killed thousands of the elderly; at the very least he hastened their time to meet their maker with the introduction of Wuflu into nursing homes.

I theorized that Cuomo the Elder unleashed the kraken into old folks homes as a matter of fiscal responsibility. While we conservatives appreciate and respect our elders, Cuomo saw them as a red line on his balance sheet. Getting rid of thousands of old people would save him billions.

Does Janice Dean have a potential lawsuit? How many others may follow suit, as we learn more about the collusion between the Uday and Qusay of New York.

Women, businesses, conservatives, even Trump all have the potential for recourse against Andrew Cuomo.

But while you ponder the potential of those questions, consider this story from CNN involving one of their own, a disgusting pedophile.

Officials said a grand jury in Vermont indicted 44-year-old Stamford, Connecticut resident John Griffin of attempting to entice the girls to engage in sexual activity. He appeared in New Haven federal court via Zoom, where Judge Robert Spector said he would file an order requesting his transfer to Connecticut.

“According to the indictment, from April to July of 2020, Griffin utilized the messaging applications Kik and Google Hangouts to communicate with people purporting to be parents of minor daughters, conveying to them, among other ideas, that a ‘woman is a woman regardless of her age,’ and that women should be sexually subservient and inferior to men,” according to a Justice Department statement on the case.

On these communication platforms, Griffin sought to persuade parents to allow him to train their daughters to be sexually submissive. In June of 2020, Griffin advised a mother of 9- and 13-year-old daughters that the mother’s responsibility was to see that her older daughter was “trained properly.” Griffin later transferred over $3,000 to the mother for plane tickets so the mother and her 9-year-old daughter could fly from Nevada to Boston’s Logan airport. The mother and child flew to Boston in July of 2020, where Griffin picked them up in his Tesla and drove them to his Ludlow house. At the house, the daughter was directed to engage in, and did engage in, unlawful sexual activity.

The indictment said he “attempted to entice two other children over the internet to engage in sexual activity.”

Hmm, as I consider the actions of this CNN employee, I must wonder what role he could have played with the Cuomos? Perhaps none or perhaps a lot.

Also, when I consider the vile behavior of this obvious Leftist, I think about Harvey Weinstein, Jeffrey Epstein, and that ilk. All leftists. Public virtue signalers, private deviants of the highest order.