How ironic that a black woman who culturally appropriates a Jewish name would be suspended over idiotic comments related to her appropriated culture.

Such is the life of Leftism.

Understand that Whoopi Goldberg assumed a Jewish name to GET WORK! That’s right.

According to Whoopi aka “Caryn Johnson”, her mother Emma Johnson thought the family’s original surname was “not Jewish enough” for her daughter to become a star. Researcher Henry Louis Gates Jr verified that all of Goldberg’s traceable ancestors were black. Further, Goldberg had no known German or Jewish ancestry and none of her ancestors were named Goldberg. Results of a DNA test, revealed in the 2006 PBS documentary African American Lives traced part of Goldberg’s ancestry to the Papel and Bayote people of modern-day Guinea-Bissau.

So the truth is that Goldberg is no better than Elizabeth Warren or Rachel Dolezal as her admixture test indicated that she is of 92 percent sub-Saharan African origin and of 8 percent European origin. Ouch, that’s not very Jewish.

And now we learn that Goldberg has been suspended from The View for two weeks, after taking a swipe at her appropriated culture.

Not much of a penance when you consider the racist statement made by Goldberg.

In her incendiary remarks, Goldberg claimed that the Holocaust was “not about race … it’s about man’s inhumanity to other man.”

Easy to say, when you are not a real Jew. Because even an idiot knows that race was indeed a factor in the Holocaust. History reminds me that 6 million Jews died at the hands of Nazis, not six million blacks. But when you are an ethnocentric racist who rode on the coattails of a Jewish name, you only need worry about black issues.

For the full context of Goldberg’s comments, understand that she referred to Jews and Nazis as ‘two groups of white people’. Thus, because both groups were white as she sees them, the Holocaust was about ‘inhumanity’ and not race’.

‘While Whoopi has apologized, I’ve asked her to take time to reflect and learn about the impact of her comments,’ Godwin announced in a tweet.

She added, ‘The entire ABC News organization stands in solidarity with our Jewish colleagues, friends, family and communities.’

While Goldberg’s comments fall short of being anti-Semitic, they certainly showcase her insensitivity towards the major genocide of a people. Particularly when you compare Goldberg’s support of BLM, a black terror group formed on the lie of about 25 blacks dying under suspicious conditions involving police…spanning over two decades.

Let’s see, 20 blacks versus 6 MILLION JEWS! Certainly one can see why Goldberg sees “the black condition” as more dire than the plight of 6 MILLION JEWS!

And while BLM burned and looted cities, Goldberg defended their actions. In contrast, 6 MILLION JEWS did nothing except die at the hands of Nazis because of their race.

Leave it to Leftists to double-down on things as, ABC insiders told the Daily Beast that Whoopi’s co-hosts – Sunny Hostin, Joy Behar and Ana Navarro –  are ‘furious with the network’s decision’ to suspend the actress.

The aforementioned skanks have not publicly commented on the matter. Because they know what will happen. Still, Hostin retweeted a Twitter post that reads: ‘ADL making it clear here that the org is accepting Whoopi Goldeberg’s apology.’

But ABC apparently hires some people with sanity, as according to an ABC executive, some employees were ‘really upset and don’t understand why it took two days’ for Whoopi to receive consequences. Some news sources claim that several ABC staffers had called for her firing. 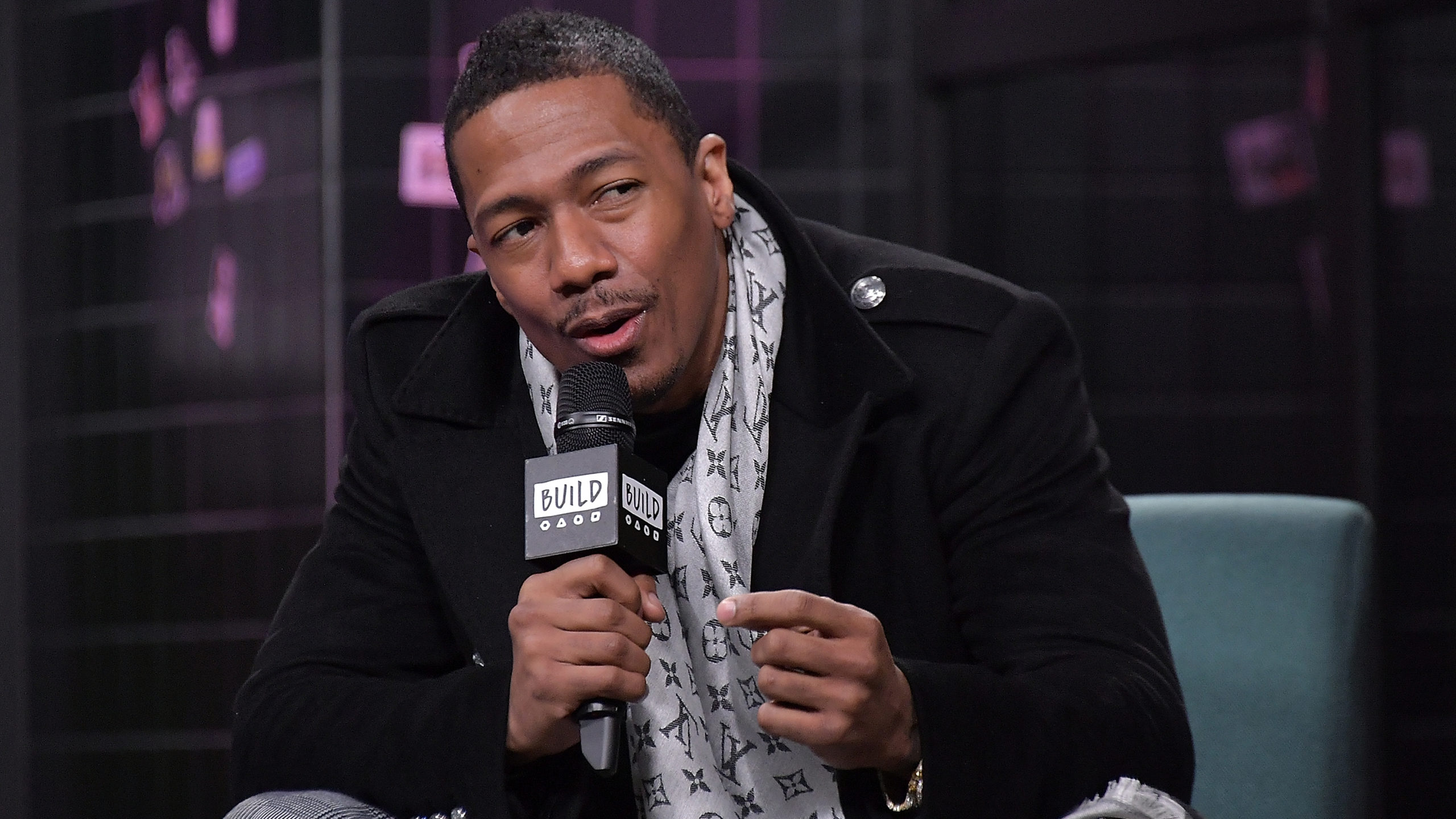 Keep in mind that black Leftists don’t get fired for such remarks, as suspensions are in order. Recall Nick Cannon’s comments about Jews:

He and Professor Griff said that Black people are the true Hebrews and that Jews have usurped their identity.

Cannon said: “When we are the same people who they want to be. That’s our birthright. We are the true Hebrews.”

The rapper then discussed skin color and claimed that people without dark skin live in fear.

“And I’m going to say this carefully,” he begins – to allege that people who lack sufficient melanin are “a little less.”

Those without dark skin have a “deficiency” that historically forced them to act out of fear and commit acts of violence to survive, he said.

“They had to be savages,” Nick said, adding that he was referring to “Jewish people, white people, Europeans,” among others.

Professor Griff is also known for making anti-Semitic comments in the 1980’s, which triggered the split of the hip hop group.

At the time, Griff told the New York Times: “The Jews are wicked. And we can prove this.”

In his interview with Nick, Griff appeared to stand by his past remarks, telling the podcast: “I’m hated now because I told the truth.”

You can bet your ass that neither of these two a-holes stayed awake in history class. And no Jew has ever wronged either of them. But they take some distorted view of history, and broadcast it.

Viacom fired Nick Cannon. But soon after he was back hosting The Masked Singer, and his self-titled show remains on air.

Goldberg’s remarks will only cost her around $200,000; so she will survive, even in Biden’s economy. In fact, as a black woman, she checks all Biden’s boxes. Thus, she could soon receive a Supreme Court nomination. Goldberg might have a brand new career in the works.

Understand that Goldberg reflects the sentiment of many Leftists. And her timing couldn’t be better, as many Americans now look deeper into Leftist pathology.

If #FireWhoopi wasn’t a hashtag already, it is now. Her apology means nothing to me. And I bet many of my Jewish friends feel the same. Just hollow words from Goldberg, who like most Leftists, speaks loudly and boldly about things they can’t even understand.