Only Democrats would be stupid enough to elect a person as stupid as Alexandria Ocasio-Cortez to be a leader in their party.

As I’ve said many times on my radio show, Democrats are the only animals in nature who put their weakest (and in this case dumbest) in charge.

AOC finagled an election win, and now displays the abject absurdity and hypocrisy of the Democratic Party on a daily basis. The astute among us know that AOC is a fraud. Take for example her Twitter followers; mostly bots.

Democrats feel saddled with AOC (and her “squad”). So now they must make her appear to be relevant. However, in reality AOC proves to be exactly as advertised by AOC: an idiot bartender who hit the political lotto.

On Tuesday, Ohio voters headed to the polls for many highly anticipated races. While most people watched the battle for the soul of the Republican Party, i.e. J. D. Vance (Trump’s candidate) versus 5 Republicans (some establishment), Democrats faced their ideological demons.

In the case of Republicans, Trumpism won. Undoubtedly, J. D. Vance won because of Trump. And what a win for Trump over the Republican establishment. Because Mitch McConnell now finds that Trump remains as powerful out of office as he did in office.

But in the case of the Democrat’s outsider, namely AOC, things turned out quite differently.

Both Ocasio-Cortez, D-N.Y., and President Biden jumped into the race at the last second. Biden announced his support for Brown last week, and Ocasio-Cortez backed Turner on Monday, the day before the primary.

But even before the endorsements, Brown had most of the establishment backing in the race while Turner, a top surrogate for Sen. Bernie Sanders‘ 2016 and 2020 presidential campaigns, was backed by many on the left.

The victory for Brown in the Cleveland-based district is a loss for Ocasio-Cortez, who has an effective record of endorsing Democratic primary challengers. She supported Rep. Cori Bush, D-Ohio, who beat former Rep. Lacy Clay, D-Mo., and Rep. Jamaal Bowman, D-N.Y., who unseated former Rep. Eliot Engel, D-N.Y. Ocasio-Cortez herself beat former Rep. Joe Crowley, D-N.Y., to enter Congress in 2018.

First, understand that Biden jumping in at the last minute had little to do with Brown’s win.

Democrats knew that Brown would win, so they had Biden chime in for optics. After all, that old dog needed a win; any win.

As for AOC, this loss marks the second time an AOC-backed candidate has lost to the more establishment pick. Now that Democrats have their new “cause du jour” for the midterms–killing babies–perhaps AOC can leverage this into a win or two.

The test will come for Ocasio-Cortez-backed candidates who have primaries in New York, runoffs in Texas, and elsewhere races across the nation. 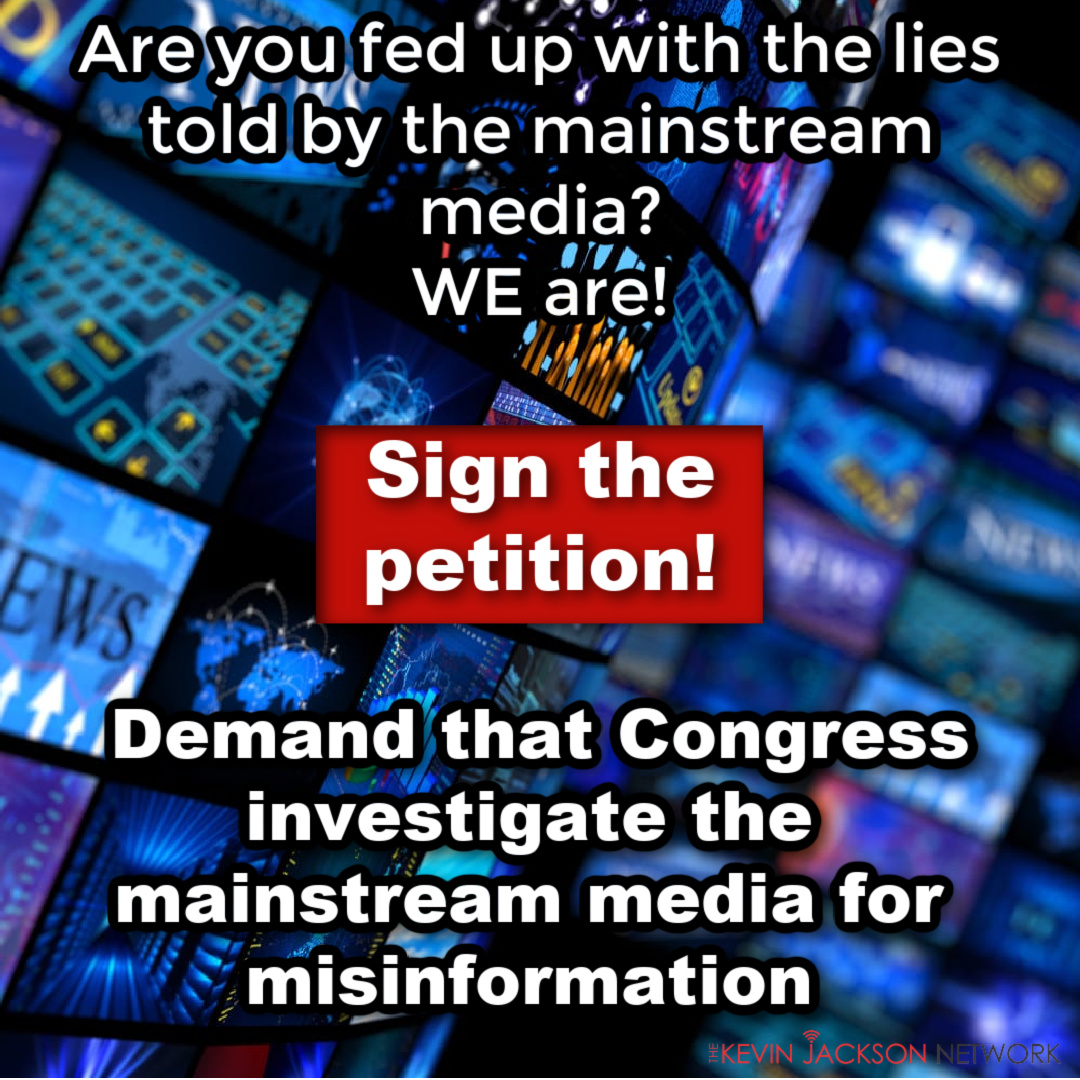