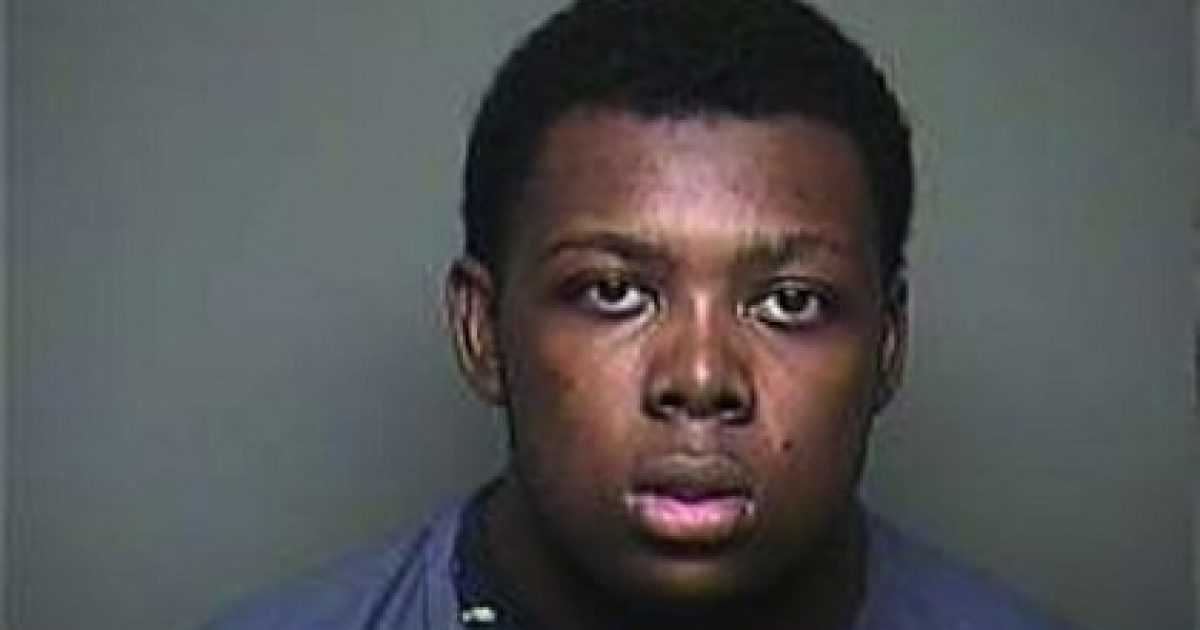 Boys will be boys. Take Samuel Dye for example. Young Sam is a 20-year-old man with a healthy albeit deprived libido.

That’s why, in the liberal world of moral relativism, where what’s right for me is right, even if it’s wrong, Sam must have decided it was alright to satisfy his urge in a nontraditional way.

With hammer in hand, Mr. Dye allegedly made his way “over the river and through the woods to grandmother’s house” in Chester, South Carolina.