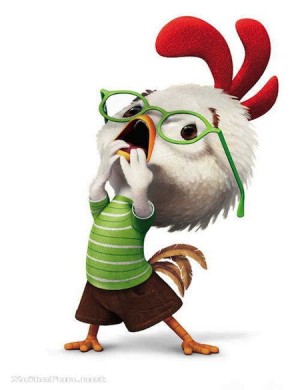 The government wants us to believe that the sky is falling, when the sky has already fallen.

Obama and his minions have been salivating for the right time to pass along five-plus years of financial mismanagement by Liberals, and Obama’s embarrassing presidency for a galvanizing moment.

The Republicans, particularly the Tea Party faction of the Republican Party, is at fault for Obama’s inability to right the ship.Obama has had all he needed, including more money to work with than all his predecessors.

Liberals know that the fault for this economic meltdown — past, present, and the upcoming one — lies on the feminine shoulders of the dumbest president to ever hold office.

Here is how the Treasury Department is selling this:

The U.S. Treasury Department is warning that the economy could plunge into a downturn worse than the Great Recession if Congress fails to raise the federal borrowing limit and the country defaults on its debt obligations.

A default could cause the nation’s credit markets to freeze, the value of the dollar to plummet and U.S. interest rates to skyrocket, according to the Treasury report released Thursday.

First, we are already in a downturn worse than the Great Recession, which should be known as The Greater Recession. Second, the dollar is already worthless, it’s just that some people haven’t received the memo.

We were led to believe that no matter the issue, Obama had the miracle fix. He is smart, clean, calm, deliberate, and people like him. Well he is none of those things…okay, he is clean. But people can’t stand his pompous ass, and that’s a fact.

Obama is the reason the government always has a need for scapegoats.