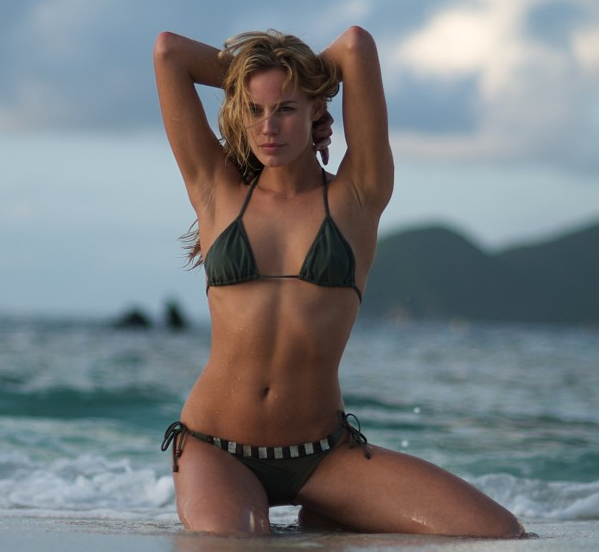 Women fought the battle to display themselves practically naked, and then this! Talk about a move to set feminism back into the Dark Ages.

With all that the feminists have done to be equal to men, to actually have to BECOME ONE to make a living is scandalous. That’s exactly what Elliott Sailors did.

When her career as a woman waned — apparently society hasn’t evolved enough to like old women — 31-year old Sailors did the next best thing, and switched modeling gender.

According to the New York Post, offers for Sailors to model as a woman began drying up after she hit 30, though she had worked steadily at one of America’s top modeling agencies. The blonde bombshell decided to try life as a male model. 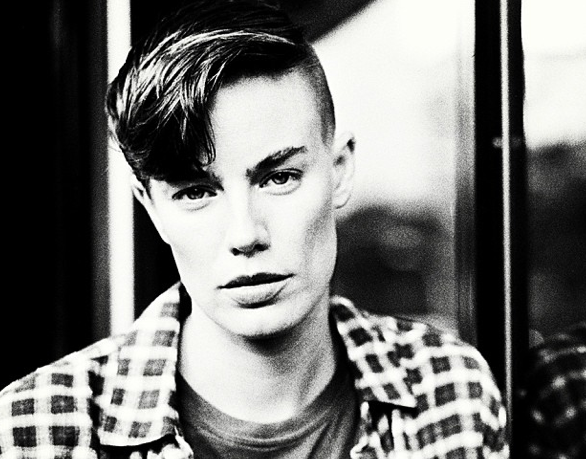 She cut off her hair, wore no makeup, and got in touch with her more male side, and began auditioning as a “male” model.

The reason she was successful is that most male models could easily present themselves as women. Another fallout of the feminist movement.

Sailors told the Post that in the modeling world “men don’t need to look as young as possible, so I have a lot of time.”

If that doesn’t work out, she might have a shot at being a cougar.