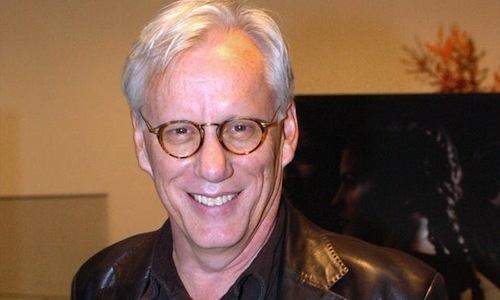 Add another conservative to the small group that gets it in Hollyweird.

The big deal about getting more Hollywood actors to speak up against Liberalism in general, and Obama in particular, is that we expose the lie that Hollywood has only idiotic Liberals.

When you consider the few Hollywood liberals who do speak out, Tom Hanks, Samuel L. Jackson, Eva Longoria, etc., what you find is there are not nearly as many as perceived. And these whacko Lefties mostly spout off because speaking out against Republicans and Conservatives is “in vogue.”

When you consider the number of actors, it makes you wonder just how many dyed-in-the-wool Liberals there are in that city.

I believe there are many more like James Woods who would speak out if it were safe.

James Woods said in his latest revelation, Obama is the “gift from Hell.”

Whether the entertainers know it or not, Obama is destroying their industry. Soon, like many jobs in America, much of what Hollywood does will be outsourced, because it will be too expensive to do in America. Even with subsidies, the unions are killing Hollywood.

It’s just a matter of time before Hollywood implodes on itself, and James Woods is one actor who understands that and is not afraid to speak out.