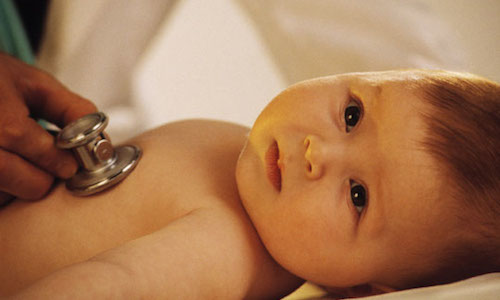 Say it ain’t so, but there is another “gotcha” in ObamaCare.

“I gave you the chance to kill the little burden, now didn’t I?” – ObamaCare

ObamaCare has run the numbers, and guess what…little people can cost as much as old people. Yes, especially with all the potential crackhead mothers who might want to take a stab at child neglect.

When Kelly called a representative, he was told his daughter had to be 2 before she could be covered under a family plan. He would have to buy a separate plan for her, at monthly premiums that ranged between $117.21 and $369.31. The cost would be on top of a family plan with premiums ranging from $810.84 to $2,554.71 a month.

According to a report from the Health Care Cost Institute, cited in Medical News Today:

Death panels, no coverage for tots, and a government-run program that can arbitrarily change the rules. Sure, that’s just what Americans wanted in health care.