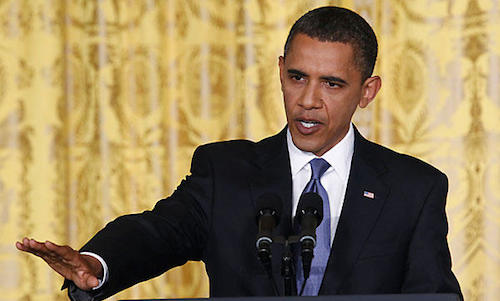 Is it a bit of a double-entendre when I discuss the royal ObamaCare screw-up?

Another royal screw-up from his “highness” could indeed imply ObamaCare AND the father of ObamaCare.

As for his “highness,” Obama indeed had to be on drugs to think ObamaCare could work. He is finding out that his theft of HillaryCare will be a career-ender for him as it will be proven to have been for her.

In the latest ObamaCareSucks.gov saga where Obama has informed those who have lost their coverage because of ObamaCare, Obama has put a band-aid on a bullet hole, and sent the patient home.

His fix? America’s “god of all things unholy” will issue a “temporary hardship exemption” from the penalties.

The people who have been kicked off their insurance and had their lives disrupted, potentially ENDED, can feel relief that there won’t be a penalty…YET!

What there will be is more BUREAUCRACY!

Another little tweak to ObamaCare will allow the people with canceled plans to buy a bare-bones catastrophic plan regardless of their age. Such plans had been intended for those under 30. So again, the peons should THANK Barack Obama, father of ObamaCare for the care he is showing while sodomizing you.

Obama is trying to give the monster a makeover. But the website still sucks, and enrollments are no where near what they need to be to make ObamaCare effective.

Obama has no choice but to continue to patch things, that is until somebody sues and this case goes back to the Supreme Court. Let’s see what Roberts does then.