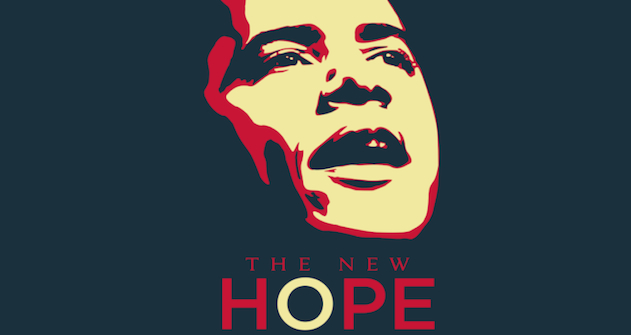 The new slavery in America is “economic slavery.” But this time around we can credit a black man for our shackles.

Democrats love their slavery. America used to be the land of the free, but it’s now the home of the slaves.

Economic slavery has been instituted by the black president who said he would take from Wall Street and give it back to Main Street. Well Main Street must have changed its name to Wall Street.

After all the blustering about income gaps and “fair share,” Obama has ushered in a stock market boom, and he is making rich white people richer! Add to that the redistribution of wealth and “give more to welfare” strategy, and you get the latest award-winning circumstance for Barack Obama.

According to the Heritage Foundation, the United States failed to make the top 10 list of economically free countries in the 2014 Index of Economic Freedom.

America was ranked 6th on the Index of Economic Freedom when Obama came into office, and now ranks 12th.

Sure we fallen 100 percent, but let’s all remember: Obama is black.

Heritage may want to rethink their rankings, using the new criteria, lest they be called a racist organization.

I know that the ranking is based on empirical evidence, and came about based on the same criteria used before. However, in this case we do have extenuating circumstance.

For example, believe it or not, there are people who disagree with the president. Some say it’s because Obama is black. Others argue that it’s based on the fact that Obama has insane economic policies.

Either way, those people are racists, and they are the reason Obama’s America has taken a few steps backward.

Regardless, I’m certain there is an organization willing to overlook the objectivity of this report and give Obama a trophy.

After all, Obama is America’s only hope.