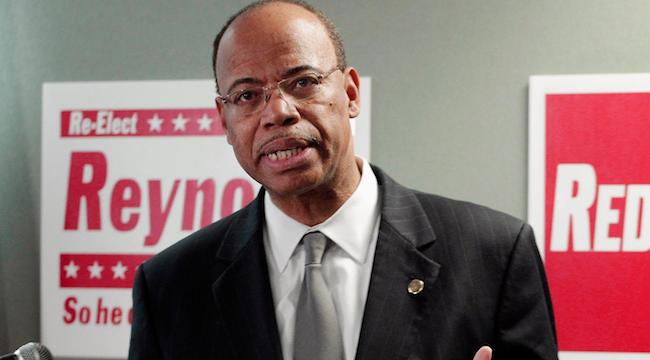 The latest example of bias is from a report today on the arrest in Zimbabwe of former U.S. Rep. Melvin Jay Reynolds, who was picked up Monday on suspicion of possessing pornography and an immigration offense.

Reynolds is a Democrat, though you don’t find that out until the seventh paragraph. And this is not the AP’s only sin of omission. They save this juicy tidbit for the same graf:

Reynolds resigned from his congressional seat in 1995 after he was convicted of 12 counts of statutory rape, obstruction of justice and solicitation of child pornography. While in prison he was also convicted of bank and campaign fraud…