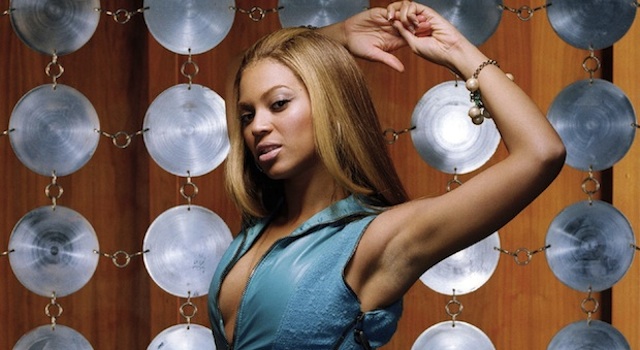 Just when you think that Wackademia can’t get any more deranged, they prove you wrong.

“This isn’t a course about Beyoncé’s political engagement or how many times she performed during President Obama’s inauguration weekend,” he says. Rather, the performer’s music and career are used as lenses to explore American race, gender, and sexual politics.

And if this wasn’t bad enough, Allred discusses Beyoncé’s music videos and lyrics in the context of black feminist Alice Walker, as well as abolitionist Sojourner Truth.

The idea for this stroke of brilliance? According to this article…

“Politicizing Beyoncé” emerged from Allred’s four semesters teaching Women’s Studies 101 at Rutgers, during which he and his students, both male and female, often discussed the thin line Beyoncé walks as a sex kitten-cum-girl power role model.

I don’t know what a Rutgers education costs, but I suggest students demand at least a partial refund.