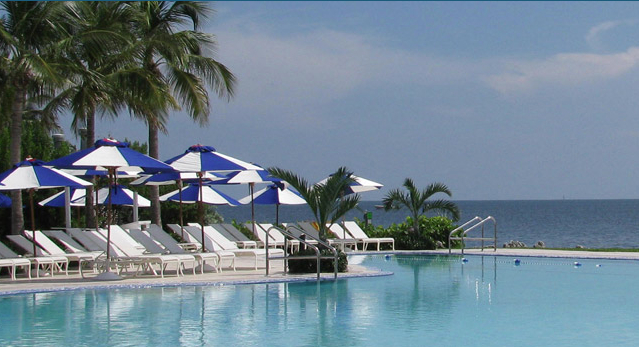 We all know how the media lap dances for Obama — like he’s making it rain at the strip club. Oh, make that a Florida vacation.

While the crisis in the Ukraine is in full bloom, USA Today reported:

President Obama returns to the White House from Key Largo, Fla., on Sunday, following a weekend of relaxation, golf, and calling world leaders about the Russian incursion into Ukraine.

Relaxation, golf, and his TRUSTY PHONE!

And what was America’s sissy president doing in between relaxation and golfing? Well he was making PHONE CALLS! And I’m sure Obama had his magic pen at the ready, in case the crisis got any worse.

If any white Republican president had acted a fraction as tone-deaf and apathetic as Obama, going on a plush vacation mid-Ukraine crises, the media would have chewed him up and spat out the husk. 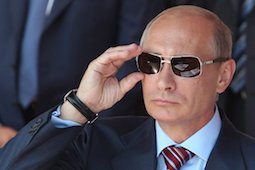 I wonder if those political DoD appointees ask, “Is Putin really serious, when he threatens to whoop Obama’s boney butt? Let’s study his body language!”

Well let me help Obama and the rest of his incompetents. Putin is former KGB, and a black belt in Judo. ‘Nuf said.

And the lapdog media needs to stop rewarding Obama’s “cool” and recognize it for what it really is: cowardice.