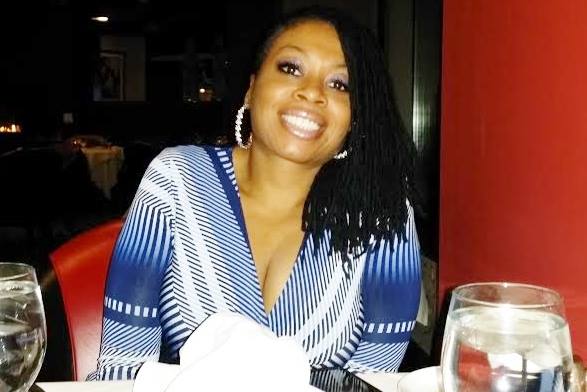 I have had the pleasure of knowing Providence Crowder, and she wrote an op/ed that needs a lot more eyes!

Here it is, in the words of the beautiful Providence Crowder.

Why is my blackness in question, by Providence Crowder.

Recently, many black people have questioned my blackness. Apparently, for some, I’m not black enough.

But, what makes the claim so bogus to me is that our bi-racial president has been accepted as black by the black masses, even though his mother is white and he was raised by his white grandparents.

Some people have said what makes a person black is “the struggle.”

What struggle, I ask? What more does Obama know about struggle than me? For a very brief time he lived in Indonesia, but, even in Indonesia, he lived a fairly comfortable life.

Here, in America, he has lived a privileged life, gone to top notch schools and colleges—and he hasn’t even spent enough time around black people to pick up, as one Democratic politician put it, a so-called “negro dialect.”

I, on the other hand, know a little bit about struggle. My family was poor by America’s standards, as were many other black, white, Hispanic, and “other” families that I know. We didn’t have many luxuries. We just had the basics. My family had been on food stamps before there was such thing as an EBT card. For years, we received our monthly allotment of government cheese, rice, boxed potato flakes, powdered milk, and dry cereal from our government taskmasters, in exchange for a small slice of our privacy and a big chunk of our dignity.

Read the rest of this amazing story here…