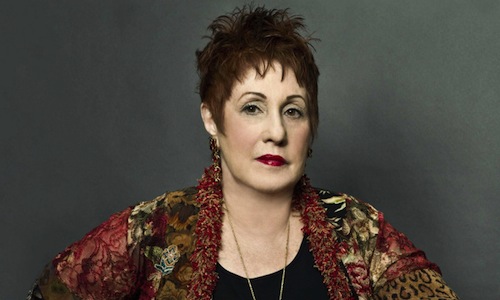 For the feminists in America who so love everything NOT American, here is one of your own, willing to suck it up and admit that she was wrong after being imprisoned in an Afghan harem.

Perhaps feminists can all learn a thing or two about loving America?

Phyllis Chesler, 72, is a feminist scholar and a professor emerita of psychology and women’s studies at City University of New York. In her 14th book, “An American Bride in Kabul” (Palgrave Macmillan) out early next month, she shares for the first time the story of the five months she spent, as a young bride, held prisoner in a Afghan household.

I once lived in a harem in Afghanistan.

I did not enter the kingdom as a diplomat, soldier, teacher, journalist or foreign aid worker. I came as a young Jewish bride of the son of one of the country’s wealthiest men. I was held in a type of captivity — but it’s not as if I had been kidnapped.

I walked into it of my own free will.