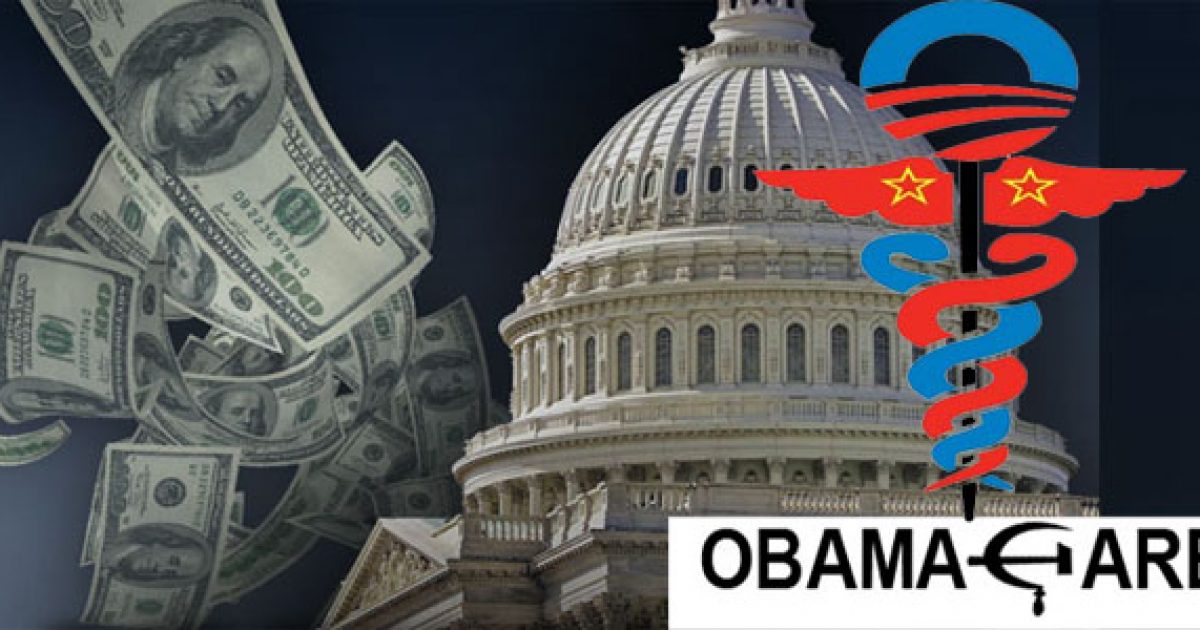 How’s this news going to play out for Liberals, as ten million Californians get the sticker shock of ObamaCare premium increases.

And unlike those “phony” scandals, this one has been verified…by a Democrat.

Democrat Insurance Commissioner Dave Jones admitted recently that Obama’s promise that insurance would be cheaper under ObamaCare was a ruse, as rates for individuals that enrolled in Covered California jumped by an average of 55% last year.

Things are so bad, Covered California is not even tracking complaints, as this video shows:

They were warned not only by us, but also by Patrick Johnston, CEO of the California Association of Health Plans.. Johnson warned last year just before the launch of Covered California,

“The arithmetic is inescapable. Costs must be spread, so while some consumers will see their premiums drop, others will pay more no matter what people in Washington say.”

The CA Insurance Commissioner assured people that Covered California would save money for Californians who enrolled in ObamaCare, but now he is having a heaping helping of crow.

Any guesses as to whom got hit the worst?

According to Jones, Covered California health insurance premium increases were the most punishing for young people in Los Angeles County age 25, where rates jumped by 52 percent for the young who have the silver plan versus 38 percent more for the same plan for someone 55.

Why the big increase? Subsidies.

Over 1.5 million more people enrolled in the Medi-Cal taking the numbers to 8.6 million. Put another way, 22 percent of the population of the State of California are now enrolled in the low-income medical plan for California.

Remember when Obama said his number one priority is JOBS? There are none.

Thing are so bad, that Insurance Commissioner Jones wants a “fix to the fix!” Jones is now lobbying voters to pass Proposition 45 on the November ballot.

What is it called when you have to put in a fix for the fix?