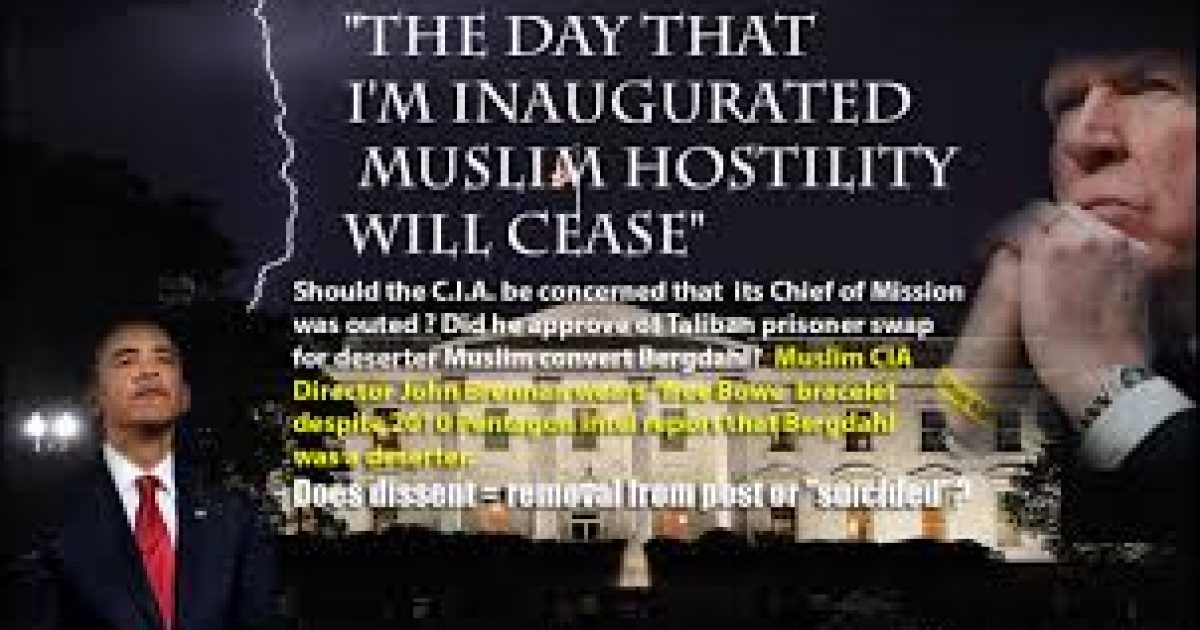 John Brennan is Director of the Central Intelligence Agency and serves as chief counterterrorism advisor to U.S. President Barack Obama.

It’s hard to believe the nonsense that emit from these people.

In this video, Brennan denies that Islamic terrorists want to establish a caliphate, and says the U.S. will not build it’s strategy around that insane idea. THEN watch…

Obama truly has idiots in positions of authority, and he wonders why we question his every move!