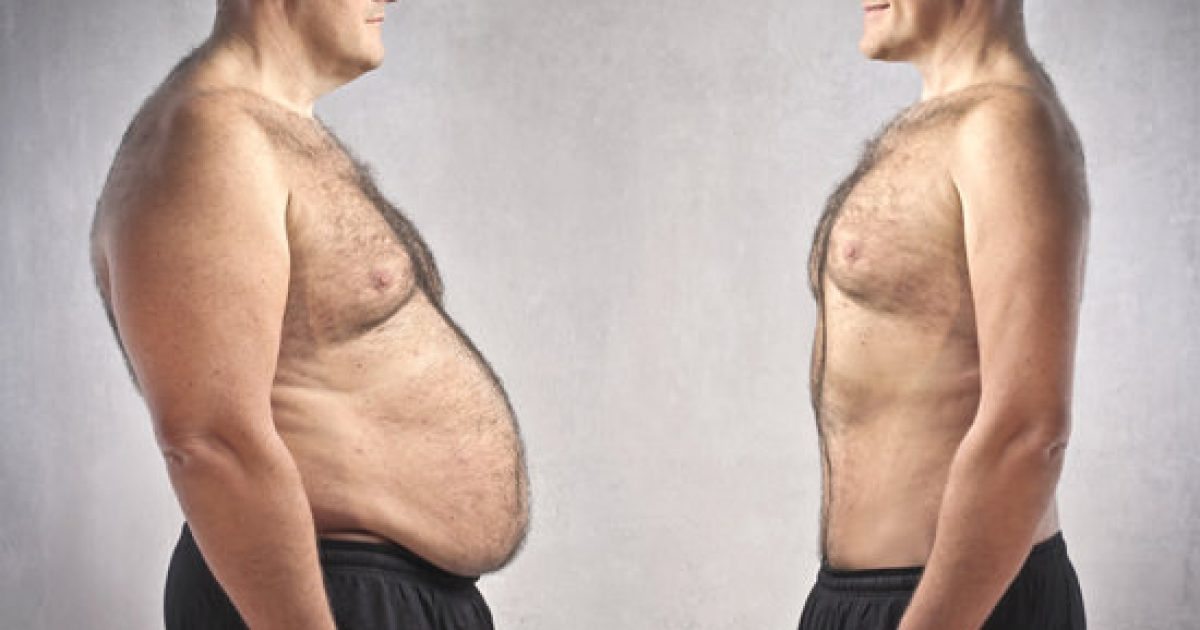 I’m tired of a study being funded, then finding out later that the results of the study were wrong. We pay for the old study, and then we pay for the new study.

This happens far too often. And in the latest research report, we may have the answer as to why Michelle Obama doesn’t like fat people.

A surprising study contradicting all previous research found that being fat in middle age appears to cut the risk of developing dementia rather than increasing it.  This information is provided by “The Lancet”, the world’s leading independent general medical journal.

A study of two million people found that the underweight were far more likely to develop dementia, a growing problem among the elderly in the Western world.

The study found that underweight people had a 34 percent higher risk of developing dementia than those of normal weight, while the very obese had a 29 percent lower risk of becoming forgetful and confused, and showing other signs of senility.

In other words, fat people keep their sanity.  No wonder the government wants everybody skinny!

How much money is spent on dieting?  How much energy is dedicated to fitness?