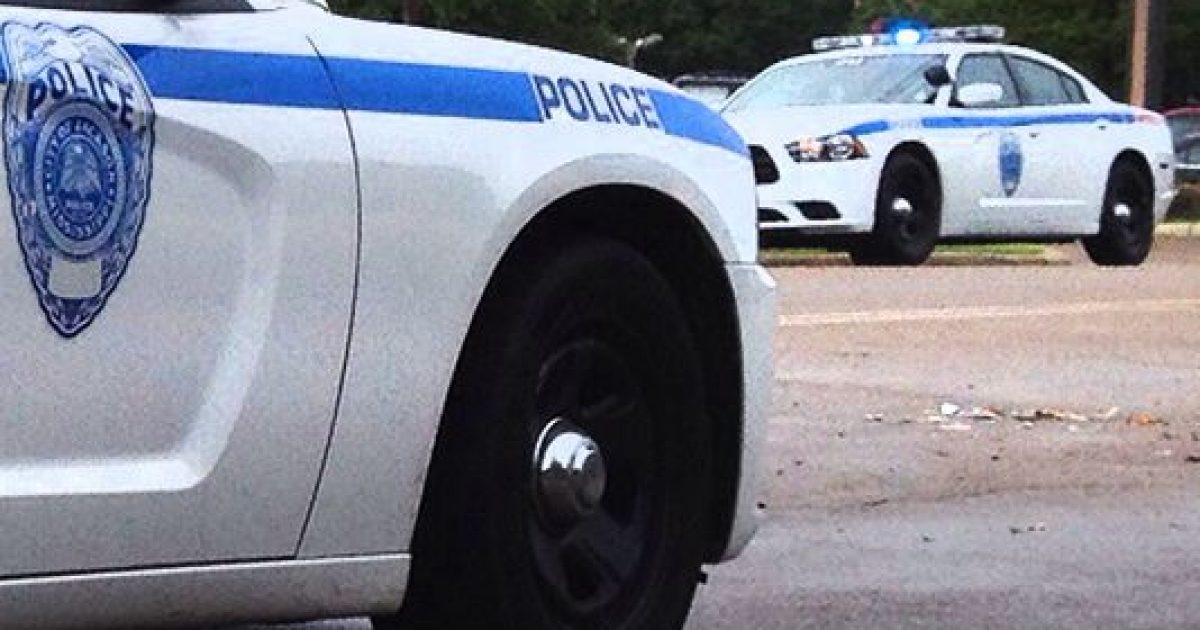 A Mississippi man was putting things into his truck at his house near Jackson just before 7 a.m. Saturday when two armed “gentle giants on their way to college,” yes black thugs approached him. They forced him into his house and took his wallet, police told WABT-TV.

They then ordered the man to drive them to an ATM, according to WLBT-TV. No harm, no foul so far, as it’s just about the money, and money can be replaced. But then the robbers messed up.

One of the kidnappers mentioned kicking the man out of his truck, so they could return to his house and harm his wife, and that was where things changed.

Up to this point, the man was like many gun owners, in that he was fine not killing fools like these, as long as he felt his life or the life of his loved ones is not in danger. Fearing for the life of his wife and his own, the man grabbed his own gun, and promptly dispatched one of the kidnappers.

Police told WLBT that the other kidnapper got away on foot and was still at large Saturday night, and you can bet there are people feeling sorry for this thug.