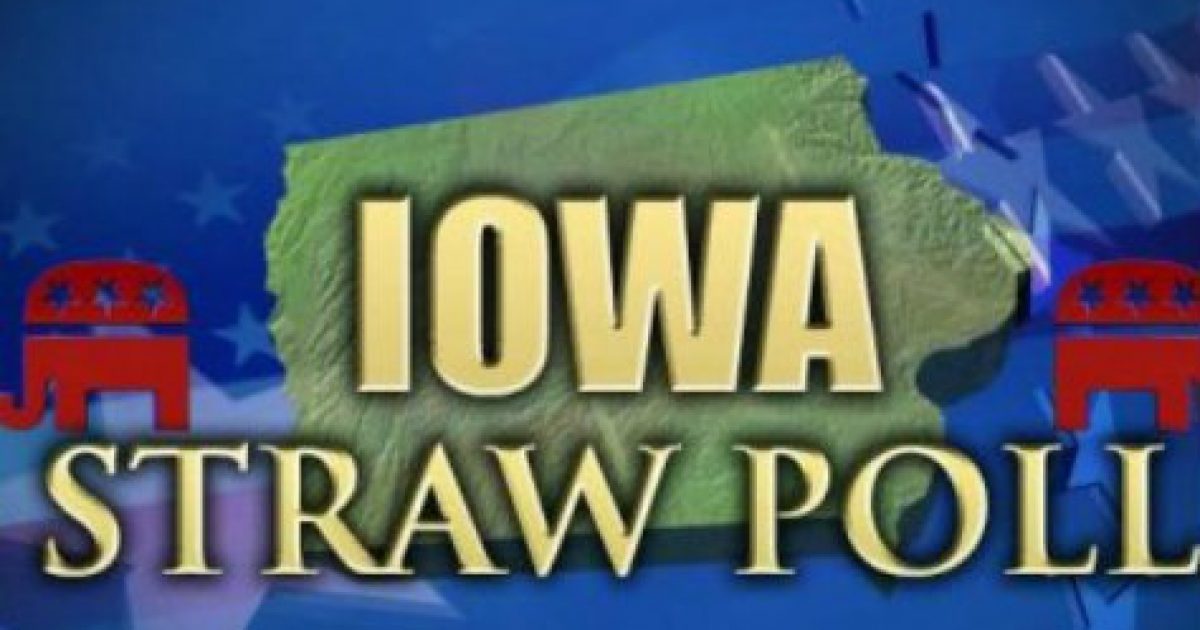 The Iowa Republican Party on Friday killed the state’s high-profile presidential straw poll, putting an end to a decades-old political tradition that had outlived its usefulness.

Why do you think the Republican Party did away with the straw poll? Check out this video for the answer

The circus-like summer event, planned for August 8, had traditionally served as a test of organizing strength that helped winnow the Republican presidential field in the state that kicks off the White House nominating race.

But several prominent Republicans, including former Florida Governor Jeb Bush and U.S. Senator Marco Rubio of Florida, had ruled out participating in this year’s non-binding preference poll. None of the top names in the growing 2106 list of Republican candidates had committed to attending the event, scheduled more than a year before the November 2016 general election.

“I’ve said since December that we would only hold a straw poll if the candidates wanted one, and this year that is just not the case,” Iowa Republican Party Chairman Jeff Kaufmann said in a statement after the vote.

Candidates have grumbled about the time and cost necessary to participate in the straw poll, a fundraiser for the state party that began in 1979. It has been criticized for boosting minor candidates and not reflecting the broader preferences of Iowa Republicans. Winners have not seen any real momentum from their performance.

Neither of the last two straw poll winners – Mitt Romney in 2007 and Michelle Bachmann in 2011 – went on to win the Iowa nominating contest the next year. After her surprise win, Bachmann stumbled to a sixth-place finish in Iowa and soon dropped out of the race.