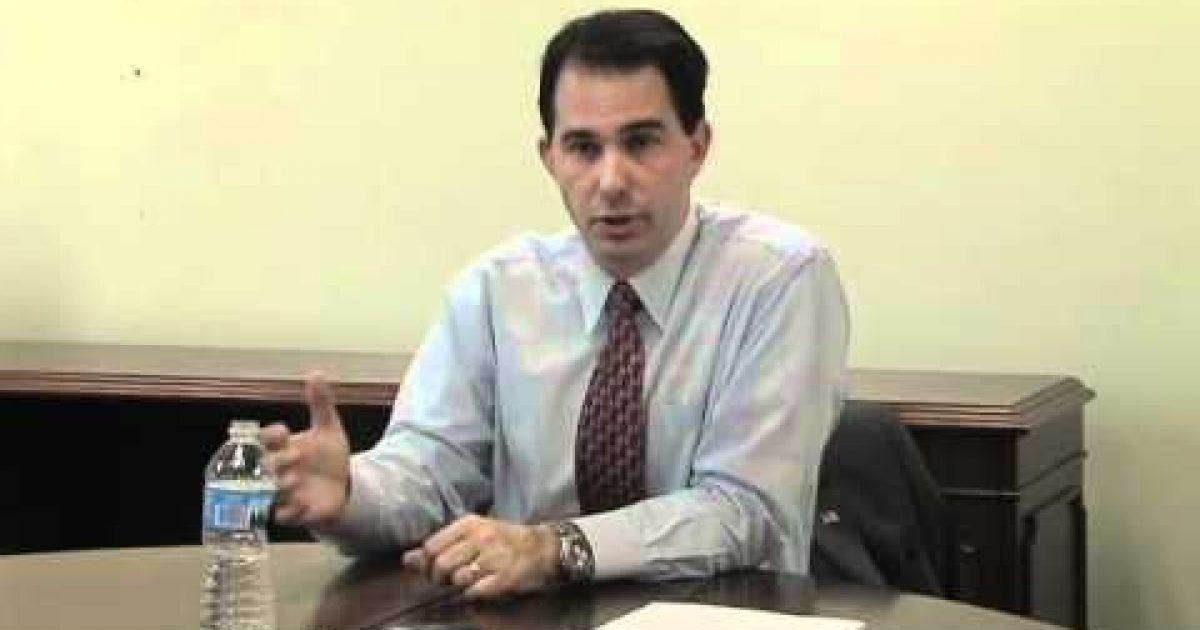 Challenged by a New Hampshire woman, Wisconsin Gov. Scott Walker held firm Saturday on his recent comments about ultrasounds and defended Wisconsin’s law that requires doctors to conduct them before performing abortions.

“I’m pro-life, but if someone’s pro-choice don’t you want an informed choice?” Walker said in response to a question from Mary Heslin of Concord.

Walker’s remarks came during a Q-and-A-style gathering on a 2-day swing through New Hampshire, which hosts the first presidential primary contest. Speaking about abortion policy on a recent talk radio show, Walker touted his pro-life record, including a law he signed in 2013 that requires abortion providers to offer ultrasounds. He’s drawn fire from pro-abortion rights groups for saying that ultrasounds are “just a cool thing out there.”

Walker reiterated those comments Saturday and charged the media with twisting the facts around Wisconsin’s law.

Walker ended his exchange with Heslin by telling the crowd he won’t back away from his positions on controversial issues.

“I think what you need are people who aren’t going to pander just because someone agrees or disagrees with them,” he said to applause.

Heslin said she typically votes Democratic but tries to attend as many candidate events as possible. She appreciated Walker’s frankness and said she plans to look up the details on Wisconsin’s ultrasound law, as well as a number of other stats Walker referenced about Wisconsin’s economy.

“I wouldn’t back down from where I stand either, so that’s fine,” she said. “I can respect that, but it’s bad when you have a stand that restricts (rights).”