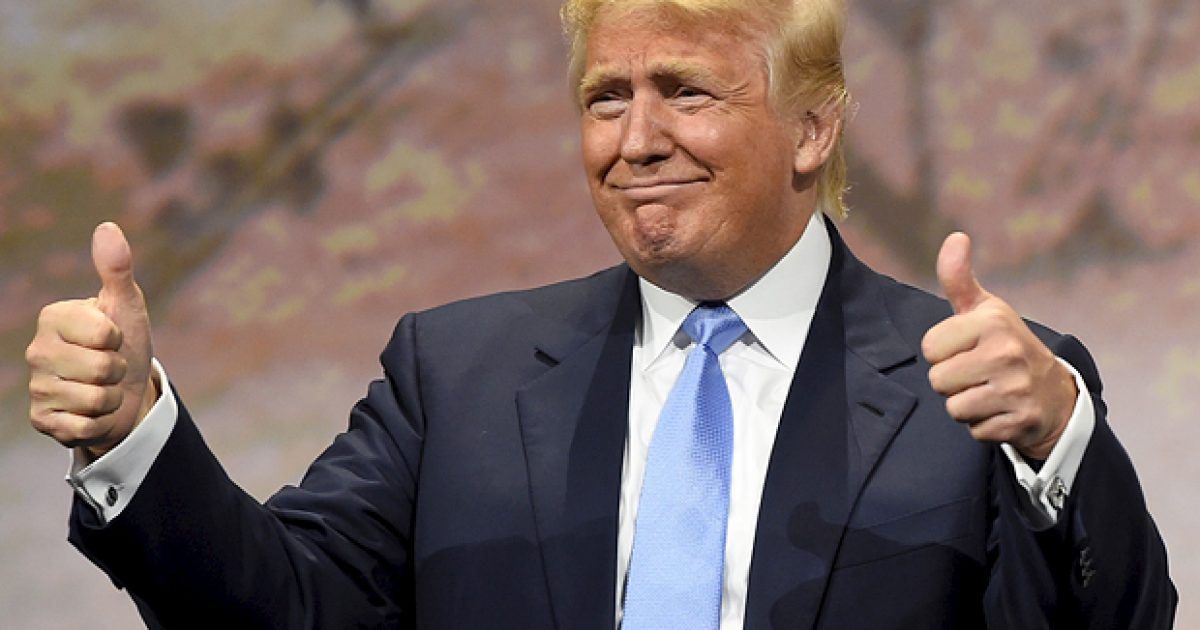 Sen. Claire McCaskill shows her disdain for the American public as she unwittingly admits that she thinks Conservatives following Trump are stupid.

Watch as she describes the typical Liberal voter, while simultaneously attempting a pot shot at Trump.

The real irony is that Hillary Clinton is the “shiny object.”  As her crimes and scandals continue to unfold, America will get to see the biggest Liberal train wreck since the election of Barack Obama.

Biden To Reporter: Are There Republicans Who Think We’re Sucking The Blood Out Of Kids? (Video)
Conservative Firing Line

NFL Coach Sacked After Refusing to Get Vaxed
Flag And Cross

Proven Voter Fraud So Now What?