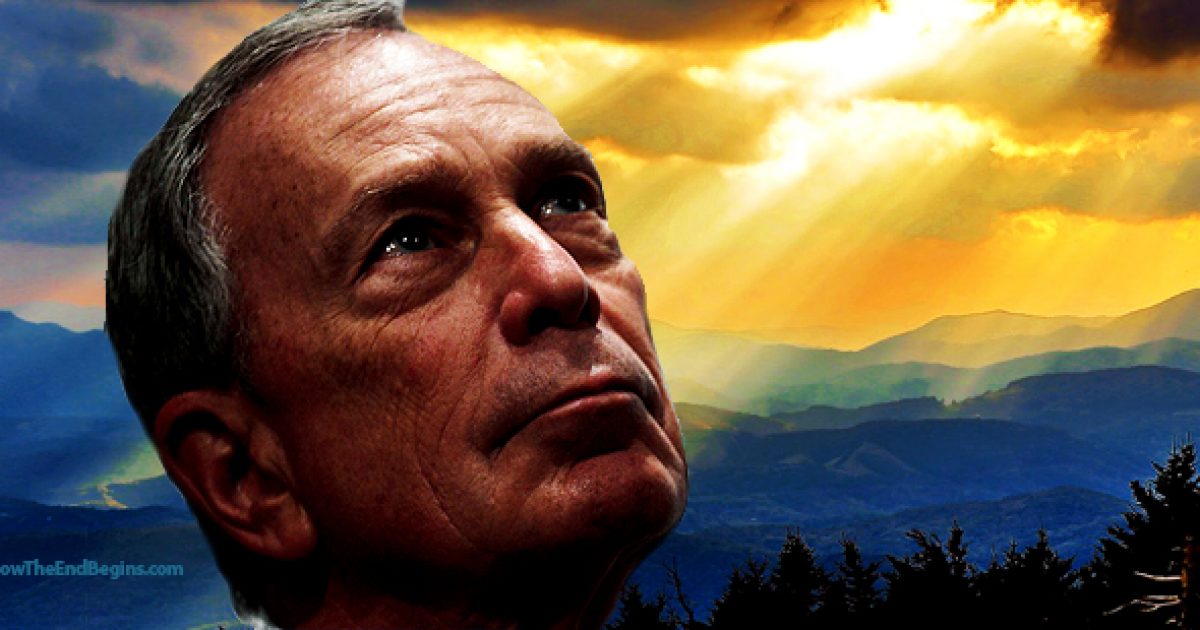 Is Henry Ford an amazing inventor and businessman or the scourge of the earth?

Ford is the man who created the automobile and ushered in the industrial revolution. But I can only presume that history will make Ford the Hitler of the environment, if Leftist revisionists, and money-hungry communists get their way.

The War on Black Energy continues, as the Left sees the potential money grab that can happen when they convince the world that we need to pay for air. The extortion racket is amazing as Obama and his minions have all but cratered the coal industry, allowing Soros to buy these companies for pennies on the dollar.

Then there is the recent extortion of Exxon-Mobil, where the Fed is considering suing the company for supposedly not showcasing data that supports the manmade global climate farce.

Well, some states are fighting back at this nonsense, and that has caused nanny-state former New York City Mayor Mike Bloomberg to pump millions of dollars into the mix.

Bloomberg has targeted four state attorneys general who are suing the Obama administration over new laws regulating carbon emissions from power plants. And according to the New York Times the billionaire businessman and nanny-state proponent is paying in excess of more than $10 million for ads ripping into Chris Koster of Missouri, Pam Bondi of Florida, Bill Schuete of Michigan and Brad Schimel of Wisconsin.

After all the money that was spent in green energy failures to pay back campaign donors, one would think Bloomberg would know the right side of this issue. America is ready for clean energy, but until clean energy can replace other forms of energy, and not need the grid, it is not a viable alternative.

It currently takes 2.5 gallons of gasoline to produce one gallon of ethanol. The grid backs up wind, solar, and occasionally geothermal energy, when the wind doesn’t blow, the sun doesn’t shine, and water doesn’t flow. America is for cheaper energy, but not at triple the cost.

Yet Bloomberg defends his position by saying:

“These four attorneys general are trying to stop the president from doing something that I think is terribly important,” Mr. Bloomberg told The Times’ Maggie Haberman. “I want the public to know what they’re doing. It’s very bad for everybody.”

And he would know all about energy, because he’s a BILLIONAIRE!
This is the problem we have when people who are super wealthy think they know what’s best for everybody. This is a man with 6 security guards, who doesn’t want you to have guns. The same man who wants to limit your soda input, just because he knows more about your health than you do.
Fighting these lunatics will be the biggest war of our time, even bigger than ISIS. Because Leftists are HERE!
Facebook Twitter