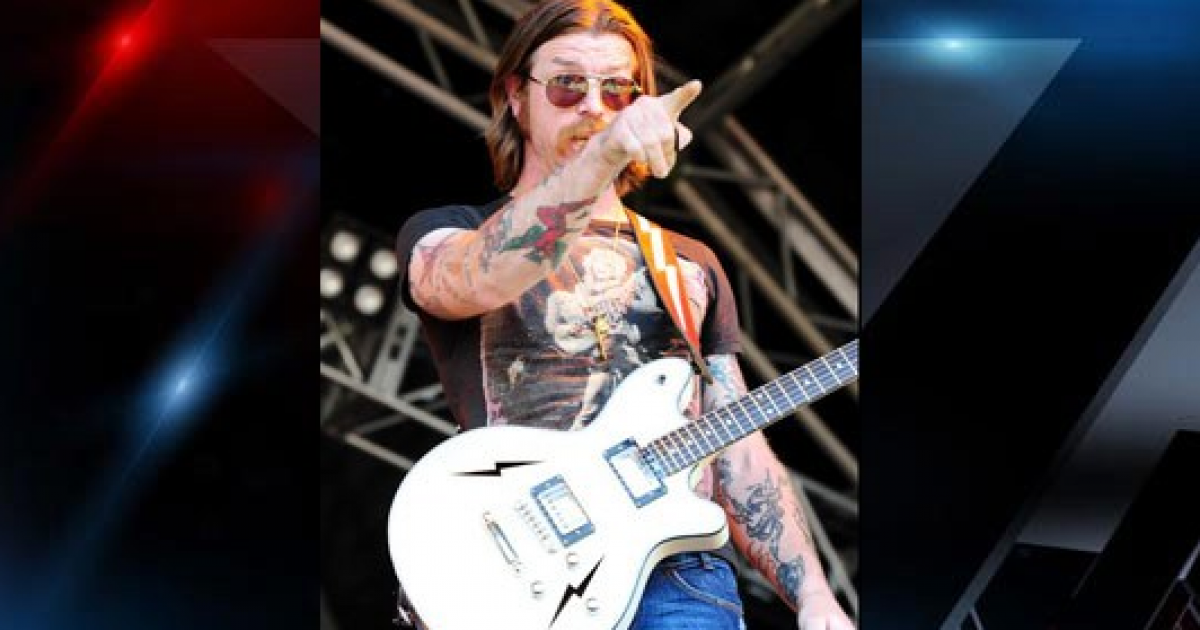 I watched HLN the other day as they promoted the band that played during the Paris attacks, Eagles of Death Metal.

The promo was about the CA-based band’s bravery, specifically in wanting to go back to Paris to play again.

They interviewed the band leader who said he looked at one of the terrorist, as the gunman shot at him. The singer said that he saw the bullet had missed him as he look back at something behind him that was hit. The singer than hit the ground, where he theorized that the gunman didn’t keep shooting at him, as he thought he had hit him.

I know….. how brave of the singer to HIT THE GROUND.

The drummer said that he was traumatized as the people in the crowd were indiscriminately gunned down, as the Muslim terrorists shouted, “Allahu Akbar!” The band then ran off the stage, up to the second floor, and out of the building, as people continued to be shot.

For the lamestream media, this act of sheer cowardice was heroic. The cowards now want to go back to confront evil with a new concert! How noble of them.

Let just call this what it is…shameless promotion.

If HLN said what this really was, they would simply tell us that the guys want to go back to where they crapped their pants, as they witnessed carnage allowed by Leftists. They won’t face any real demons there, as if they do return, there will be no Muslim shooters.

The real courage would be to speak out against radical Islam and Muslim terrorists from now on. To decry a “religion” that would dare commit the multitude of terror attacks daily, against peace-loving individuals who wish them no harm.