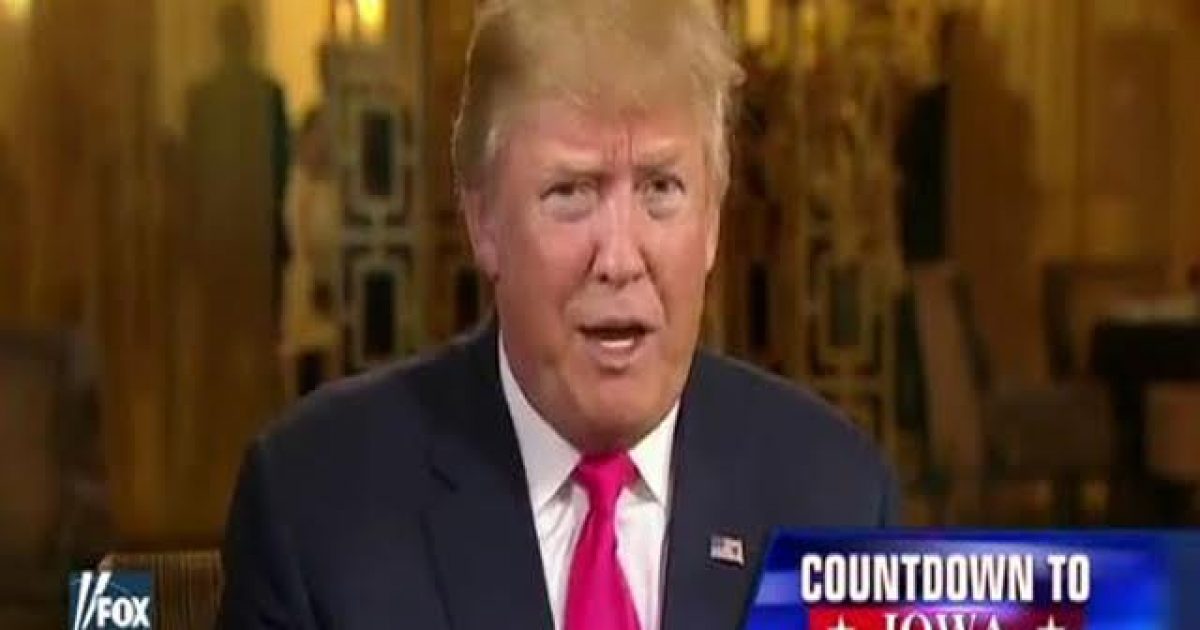 Donald Trump believes he can do what no other Republican has done since Reagan, and that is expand the Republican base.

Trump says not only will he beat Hillary or Bernie, but he will bring in more states.

It’s being suggested that Trump is doing well with blacks, evangelicals, and even getting a few Democrats to take notice. Is this media hype, a bait and switch as they media did with McCain. Or is it just Trump hyperbole, as some suggests.

Is Trump the best candidate to expand the base, or should Republicans find a bona fide Conservative like Cruz to do its bidding?