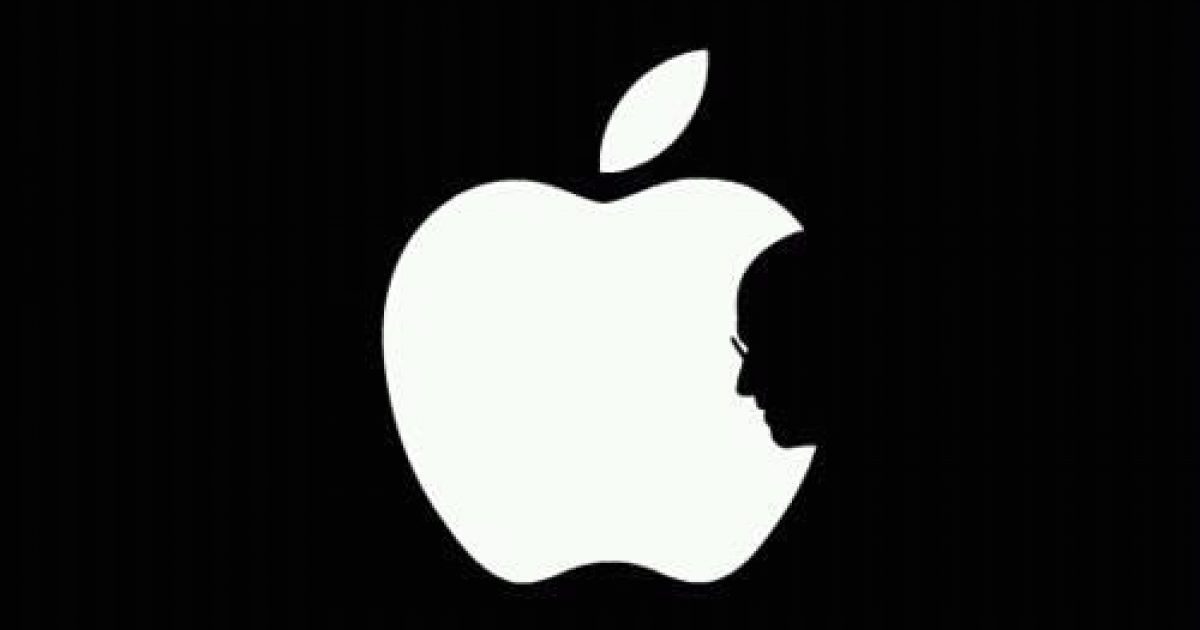 When somebody pulls the [insert Leftist] card here, he or she is declaring that they are not really good at what they do.

Hillary Clinton is a perfect example of this, as the ONLY thing Hillary Clinton campaigns on in earnest is being a woman. Frankly, if it weren’t for Chelsea, I’d question that.

So when Apple CEO Tim Cook decided to tell us he is gay, that was your time to set Apple stock if you had any. Cook is back in the news for his refusal to unlock phones. I agree that with him that Apple should not provide a “back door” to unlocking phones, thus compromising Apple’s technology. But this situation is taking people’s eye off the bigger picture with Apple, and that is Cook’s performance.

Investopedia wrote this of Apple in late January,

Apple Inc. (AAPL) has been delivering for investors for many years, but too many investors have failed to notice that the stock has depreciated 8.89% over the past year. This does not include the 3% decline Apple is seeing pre-market. What’s going on? Apple’s earnings may finally prove that the company has turned the corner from a growth to a value stock.

Yes, I have heard all the good guys (long only crowd) make excuses for Apple’s terrible performance this year to date.

Yes, the market cap is too big. (It’s getting bigger for the likes of Amazon, Google GOOGL -2.30%/Alphabet, Microsoft MSFT -1.92% et al despite being “too” big as well.) That argument holds no water given what other companies have done this year and despite their own giant market caps. No market cap monitors anywhere you look.
Yes, investors don’t understand Apple AAPL -2.68%. (Maybe that’s one of the issues with Apple and an Apple-specific issue.)
Yes, they have this, that and the other coming down the pipeline. (So do other companies–no competitor is standing still.)
Yes, Tim Cook and Eddy Cue and Jony Ive said that this is Apple’s year like they said last year was and the year before (all the while selling tens of million in stock options, if not hundreds of millions).

Yes, wait until next year for an Apple TV set (now forgotten).
Yes, wait until a few years for the iCar.
Yes, wait for China sales to kick in and then wait for India to pick up (they are picking up already–China sales up 90% YoY and India probably 2x that).
Foreign exchange is an issue–just wait till that headwind turns into a tailwind. (FX is an issue for everyone and with the Fed on a rate raising “jihad,” that FX problem/issue could worsen before getting better.)

Wait until Angela Ahrendts kicks in her magic. (Seriously? She got paid almost $75 million just for her first year alone and thus far, there has been nary a peep about what she has done in return for the company since May 2014 when she joined Apple except for the fact that she has been furiously selling her stock.)

Had enough? I would suggest Apple consider going back to a NOT Gay CEO!

If you need a comparison, take a look at Yuckerberg (I know!) of Facebook, and a few other notables of the NOT Gay gender genre:

Let’s start with Facebook, led by Mark Zuckerberg, CEO and founder. The company began the year at $78/share, went down to $72/share in our last crash in August, was trading at $104/share the day before Q3 earnings were released, popped to $110 the next day and closed at $104 this past Friday. (Market cap of Facebook is $294 billion.)
Let’s look at Microsoft with Satya Nadella as the head honcho, aka “Mr. Softee No More,” next. The shares began the year at $47 per share, fell to $40 per share in the August crash, were at $48 per share pre-Q3 earnings, shot up to $53/share the next day and closed on Friday at $53/share. (Market cap is $422 billion.)
Next up is Google/Alphabet, led by Sundar Pichai/ Larry Page/Sergey Brin as the top triumvirate, which began the year at $530 per share, was available for $594 at the August crash lows, traded at $681/share pre-Q3 earnings, popped to $719/share post the report and closed Friday at $735/share. (Market cap of Alphabet is $509 billion.)
Take Amazon, led by CEO and founder, Jeff Bezos, which began the year at $309/share, was buyable at $451/share in the August melt-down, at $564/share pre-Q3 earnings, $599/share the day after and $642/share this past Friday. (Amazon market cap is $301 billion.)

So what’s Tim Cook’s problem? Well it’s not his sexuality, which he put on full display not long ago. It’s his lack of Wall Street savvy.

The Forbes article reinforces this point,

All the guys are absolute tech geniuses, including Tim Cook, but with one exception: Tim Cook is not a Wall Street-friendly CEO and does not and can not impress Wall Street. Jeff Bezos is a master at convincing Wall Street that his “build it and they will come” is the way to go and analysts and shareholders have been absolutely lapping it up. Even Zuck, young as he is, is able to convince shareholders and the Street of his “vision.” Of course he has help from Sheryl Sandberg who is no shrinking violet either. Finally, Google/Alphabet has Ruth Porat as the CFO who is someone who has actually been a Wall Street CEO and thus knows exactly what will get shareholders/Wall Street analysts tripping over themselves to buy/issue reports with strong buys and buys with higher and higher price targets.

I suggest Tim Cook make a donation to The Clinton Foundation, say something great about Black Lives Matter and credit Obama, Wall Street’s BEST PRESIDENT EVER, and LET THE HEALING BEGIN.