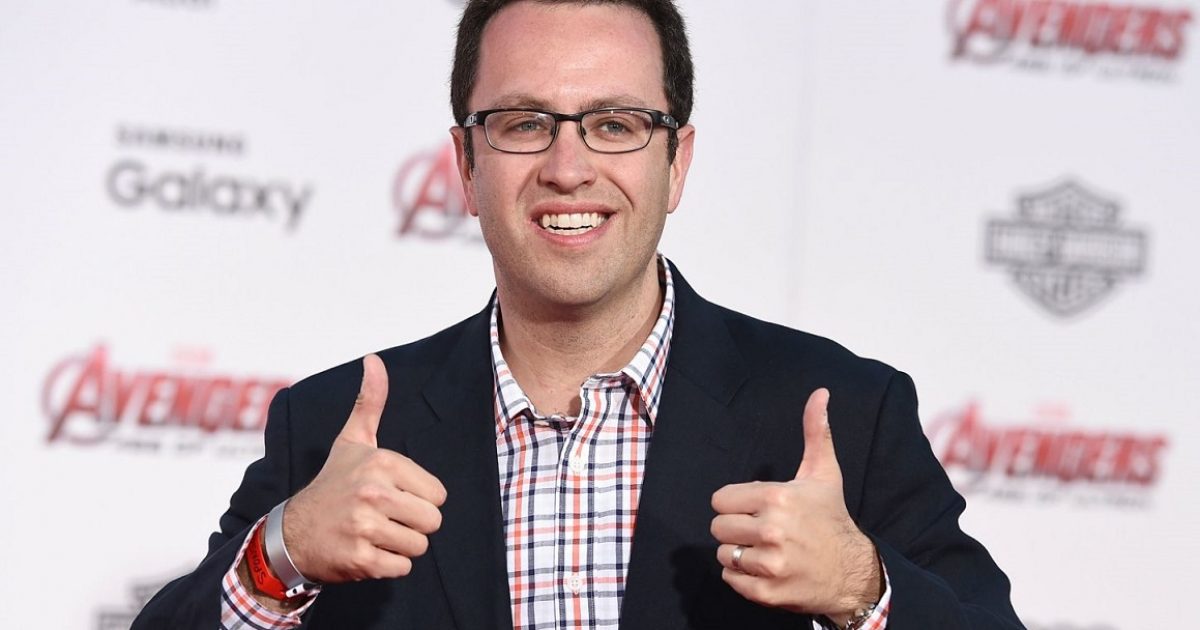 He had to see it coming, right? How long do pedophiles last in the joint? About as long as a lightning strike!

In what’s being billed as #BeatFresh, former Subway pitchman Jared Fogle was beaten up while walking in the prison yard. Since snitches gets stitches, Fogle has reported the incident as he “slipped on fell on the assailant’s fists…repeatedly.”

The story according to documents released are that Fogle got jumped in the rec yard at Englewood prison in Colorado back on January 29. Steven Nigg, another inmate at the prison apparently pushed Fogle down, jumped on top of him and begin what is known as ground and pound, with a barrage of punches to Fogle’s face.

Nigg is 60 years old and is in prison for a weapon’s charge. It is reported that he was hurt in the scuffle, as his hands got small cuts from the pounding they took from Fogle’s face!

Nigg is now in solitary confinement, but I’m sure the gifts are stacking up for when he gets out.

Nigg’s family supposedly said that they are not surprised by the beat down. They say that Niggs was upset at the number of pedophiles being housed at the low-security facility, and Fogle was the last straw.

Fogle is not only fresh meat, he’s apparently easy meat, as he didn’t put up much of a fight. Something tells me wedding bells may be in his future, as he will soon have a husband.