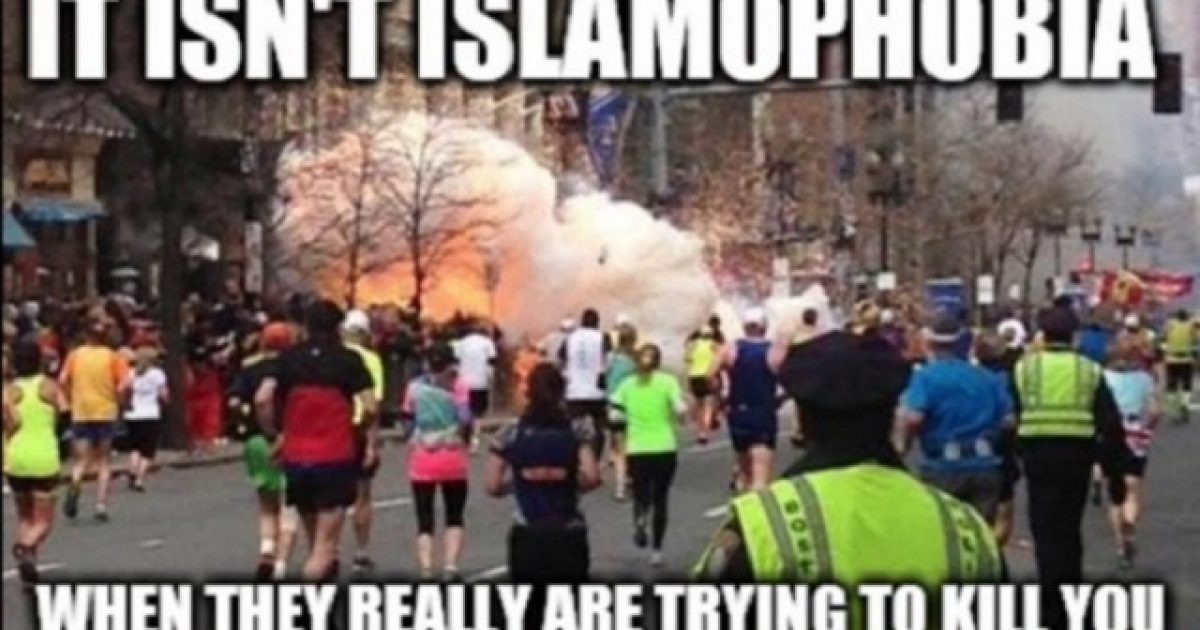 Update: Leftist can breathe a sigh of relief as this potential gay terrorist is a white male! THAT WAS CLOSE! We will get back to you as to how the media decides to portray this white man as a Tea Party member, and of course find pictures of him with a Confederate flag.

The original story is below:

Perhaps the LGBT community will take the Tea Party Community and Donald Trump seriously when we tell them that Muslims are terrorists and we need to vet them properly.

I suggest gays get used to being called xenophobic and Islamophobic, when they start profiling Muslims at “gay” hangouts.

As reported by FOX News, there may have been another attack on gays, this one thwarted:

While investigating a suspected prowler, Santa Monica patrol officers on Sunday encountered an individual who said he was waiting for a friend, The LA Times reported. The man was reportedly seen knocking on doors and loitering in the area, Santa Monica Police Spokesperson Saul Rodriguez told The Times.

When officers inspected the man’s white Acura, they found the weapons and ammunition cache as well as tannerite, a binary explosive that could be used to create a pipe bomb.

The man, who has not been identified, allegedly told authorities he was in town for Sunday’s pride parade in West Hollywood.

There was no immediate link between the Santa Monica incident and the Orlando massacre, officials said before the pride parade began.

The article didn’t provide the nationality or religious affiliation of the potential perpetrator, which means the person was likely Buddist. Gotcha!

Will Muslims send gays back in the closet? Will gays stand up against the Left and the Islamic horde, given that the LGBT community has been overwhelmingly supportive of Muslims in the past.

Who will Obama side with?

I asked this question earlier, but why are Muslims never called “homophobic.” They obviously are.

Why is Islam never attacked for its blatant disgust for homosexuality? Why do Liberals say nothing of the oppression of gays by the religion of peace, but will talk much crap about Christians, when it comes to our non-threatening beliefs about gays?