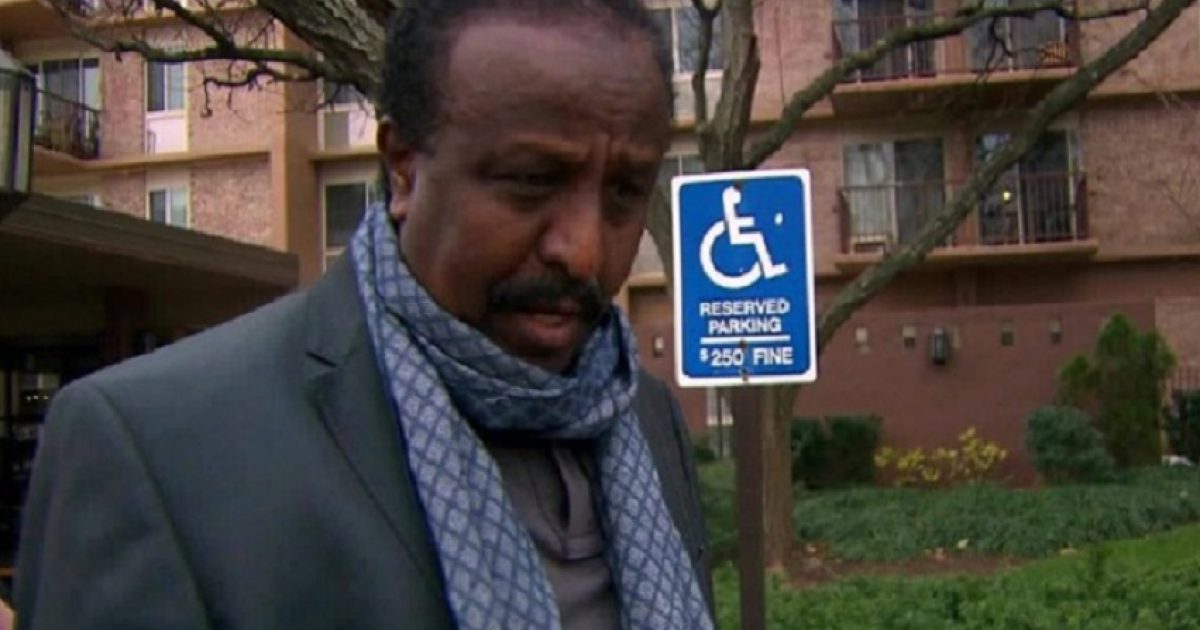 Canada kicked Yusuf Adbi Ali out of their country after discovering his true identity, and that’s when the Democrats in America scooped him up. He was likely part of some refugee resettlement program.

A CNN investigation found that Yusuf Abdi Ali, who is accused of committing atrocities while he was a military commander during Somalia’s brutal civil war, has been living a quiet life near the nation’s capital for about 20 years.

It’s good to know that war criminals can get a new start in Obama’s America. Remember Obama is the person who wants to pass legislation that won’t allow businesses to inquire about people’s criminal past.

Ironically, Ali was supposedly vetted by the FBI, before getting a sensitive security job at the airport.

I know it’s not politically correct to bring this up, but the name Yusuf Abdi Ali doesn’t sound “Christian” to me. Is it Muslim? I’ll leave that for the experts to answer, but it certainly begs the question,

Who hired a Muslim war criminal to work at the airport in America? I’m not sure. but I found out when he was found out, as reported in the New York Times,

A former Somali Army officer believed to have been responsible for the deaths of thousands of his countrymen in the early 1990’s was arrested in suburban Virginia today, the Immigration and Naturalization Service said.

The suspect, Col. Yusuf Abdi Ali, was arrested for lying about his past so that he could stay in the United States, said Russ Bergeron, an immigration agency spokesman.

”The information that we obtained indicates that this person was directly involved in the incidents that led to the deaths of thousands of people,” Mr. Bergeron said.

So in the 90’s Ali was found out and arrested. He was kicked out of the United States, and fled to Canada, where he was eventually found out. He returned to America, fraudulently, and got a job with TSA.

And you wonder why I question the government’s ability to protect us? Hell, I’m shocked he doesn’t have a Facebook page where he runs one of the 50 state terrorist organizations!

If it’s not bad enough that we found one genocidal maniac, I learned that there over 1,000 accused war criminals living and working in the United States. I bet you that some of them work for the government, and that people in the Obama administration know about it, or better yet, hired these people.

Kevin Jackson - May 5, 2021
File this under, "I'm not surprised at all." Now we learn that a former Obama adviser stole money from a school he was associated...