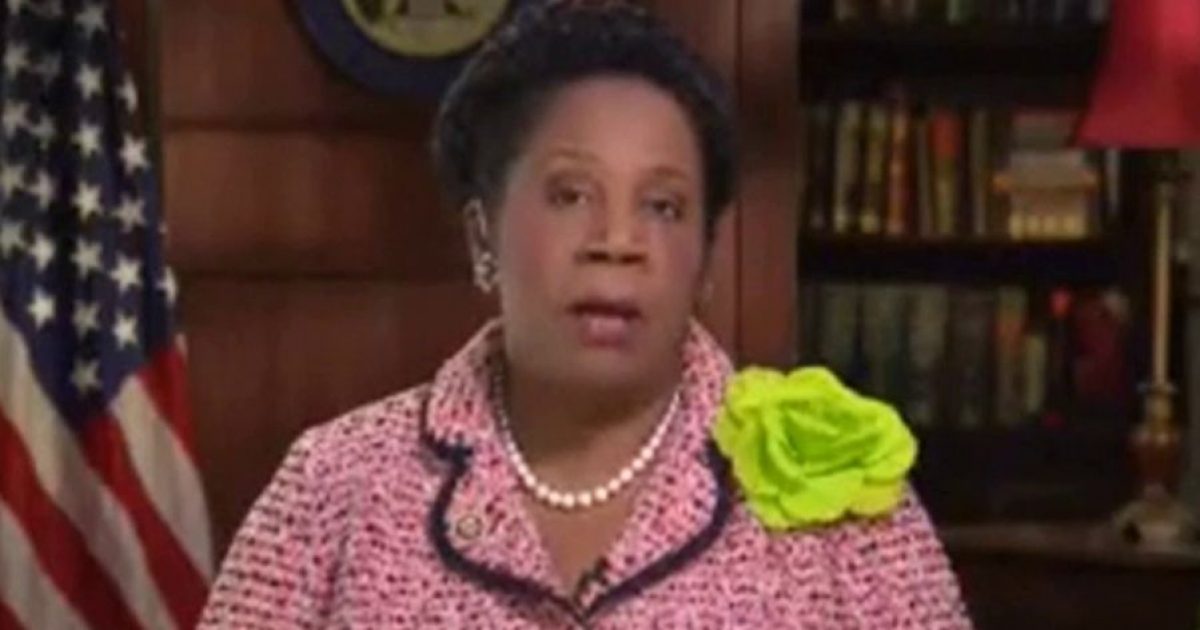 While on a rant, Sheila Jackson Lee lost what brain cells she had left. Lee ranted about Russian leader Vladimir Putin, while she was in her normal state of delusion.

Lee performed as a good attack dog, standing up for her rich white master, Hillary Clinton. Jackson Lee denounced Putin for hacking into Hillary Clinton’s emails, though this remains an unconfirmed rumor.

Whether the Russians hacked Clinton or not is immaterial. Clinton’s emails unearthed a treasure trove of dirt on her, the Democratic Party, and the Clinton Foundation.

Oh, and let’s not forget all her family, friends, allies, cohorts and consorts. In short, if you are associated with the Clintons, you’re filthy scum.