The beloved Princess Leia has passed, and the force will never be the same. Carrie Fisher Star Wars flies on the Millennium Falcon in Heaven.

Fisher was on a flight from London to LAX Friday when she suffered the heart attack 15 minutes before landing.

Many on the flight reported that Fisher’s body laid lifeless until they landed.

Fisher was checked into a hospital upon landing, and her brother reported that all was well only a short few hours ago. However, as reported, Fisher would die from complications associated with the heart attack.

“It is with a very deep sadness that Billie Lourd confirms that her beloved mother Carrie Fisher passed away at 8:55 this morning,” the statement read. “She was loved by the world and she will be missed profoundly. Our entire family thanks you for your thoughts and prayers.”

Along with the iconic role of Princess Leia in Star Wars, Fisher appeared in “The Blues Brothers” and “When Harry Met Sally.” Post Star Wars, Fisher’s career took a bit of tumble, with mainly cameo appearances. 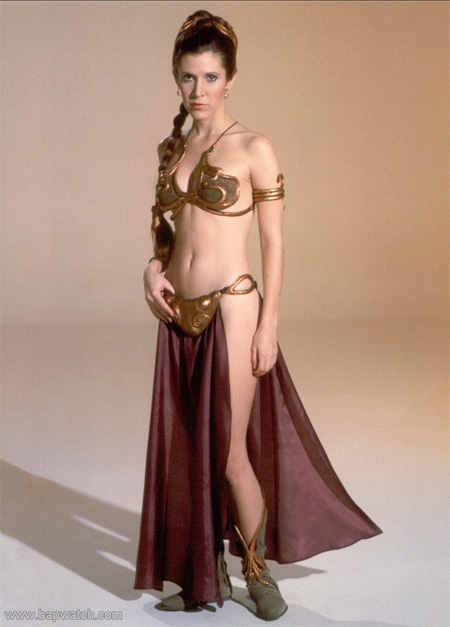 As Princess Leia, Fisher built an iconic role. She played a Rebel spy pretending to be as a diplomat who faces down the masked Darth Vader without so much as a tremble. At the time Fisher was 19 years old.

Lucas is said to have wanted a fresh face, with an old soul. Fisher is said to have given the roll in the movie someone who looked like a delicate young damsel in distress, but was actually a powerful hero.

One of my friends recalled Fisher being held captive by Jabba the Hut. He joked that as disgusting as that frog was, he actually wanted to be Jabba, except not involved in sex slavery.

Though Fisher was no Victoria Secret model, she showcased hidden beauty that likely made many young boys feel much the same as my friend.

America will miss Carrie Fisher, and we wish peace upon her family. 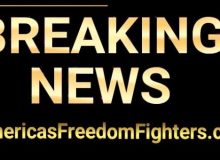