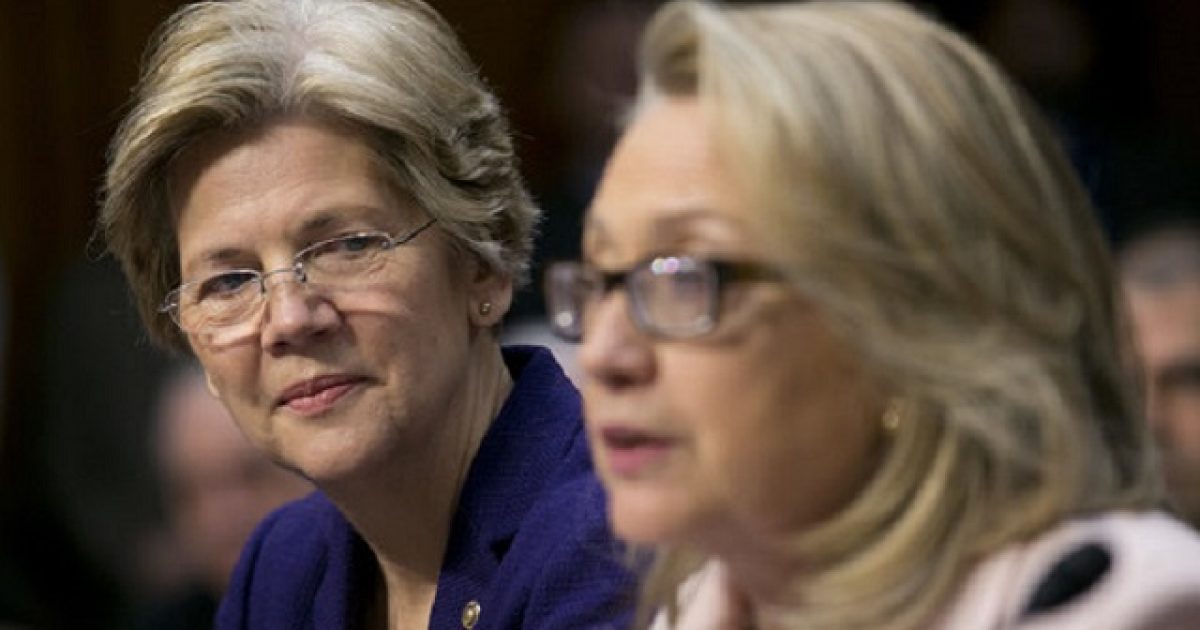 How many articles were written about Trump complaining about a rigged election? Over 5 million.

I’m just kidding, as I have no idea how many article were written about Trump claiming a rigged election. I do know that a lot of “journalists” are getting a heapin’ helpin’ of crow. Each time Trump mentioned rigged elections, the media dismissed him as an idiot.

Donald Trump: “They even want to try to rig the election at the polling booths. And believe me, there’s a lot going on. Do you ever hear these people? They say, ’There’s nothing going on.’ People that have died 10 years ago are still voting. Illegal immigrants are voting. I mean, where are the street smarts of some of these politicians? They don’t have any is right. So many cities are corrupt, and voter fraud is very, very common.”

One study by Loyola Law School found just 31 instances involving allegations of voter impersonation out of 1 billion votes cast in U.S. elections between 2000 and 2014. And we all know that we can trust universities to report not “fake news.”

Thus, as one article put it,

Trump’s claims of a rigged election have been widely criticized by members of both parties. Ohio Secretary of State Jon Husted said Trump was “wrong and engaging in irresponsible rhetoric.”

Well Trump is no idiot, and he was right about the potential for a rigged election.

The problem for crooked Hillary Clinton is the elections were rigged in her favor. That’s problem one for Hillary Clinton, but another problem looms larger.

She would say or do anything to become the first recognized woman president. Put another way, Hillary Clinton is a liar who cannot be trusted.

Clinton has lied publicly about the most routine things, like taking a trip. Who can forget that Hillary Clinton embellished her story about landing under rocket fire. Then, when presented with video proof of her life, she didn’t admit to the lie. Instead she lied harder. Sort of like Hillary Clinton is doing in the recount.

Remember, Hillary Clinton said that claims the election is rigged is a threat to our democracy. Apparently that’s unless she does it.

Amazingly, people still wanted her to be president. They knew the type of person Hillary Clinton, yet dismissed it. Further, when some (most) of these people thought Hillary Clinton was a shoe-in for the presidency, they taunted Trump about discussing the possibility of a rigged election.

It's not rigged, @realDonaldTrump. You're losing fair & square. Put on your big-boy pants because this is what accountability looks like.

Maybe she and Hillary Clinton are too busy trying on the little-girl dresses to discuss accountability. Remind me, but who was the woman who got four employees killed, then lied about what the circumstances?

Imagine if Trump had gotten four employees killed at one of his job sites, then lied like Hillary Clinton. Think he would still be president-elect?

Here’s what Politico wrote of Trump’s claims of a rigged election with just over a week to go:

Dead Democrats who “absolutely vote.” “Phony” polling and the colluding media “refusing” to report on his imminent victory. Paul Ryan’s backstabbing “months-long campaign” to get Hillary Clinton elected president. Donald Trump and his supporters keep adding to their list of the dubious ways they’ve been boxed out from winning the White House.

And with Election Day now just 13 days away, these claims will take center stage.

Like any compelling conspiracy theory, there are some kernels of truth. The country’s voting system is indeed disparate and clunky, and it’s not uncommon for the recently deceased to linger on registration rolls. Rid of context, some of John Podesta’s hacked emails look fishy. Hackers have even demonstrated they’re capable of messing with electronic voting machines.

But many of these suspicions, while popular in Trump’s social media circle, are half baked. And that’s bothersome to leaders from both parties who fret the consequences every time the GOP presidential nominee riles up his supporters.

Re-read that first paragraph again for a good hearty laugh.

Hillary Clinton has some nerve, and so do the rest of her idiot supporters, and other Democrats.

I will write soon on the mass exodus from the Democratic Party. Many are beginning to join the Tea Party Community.