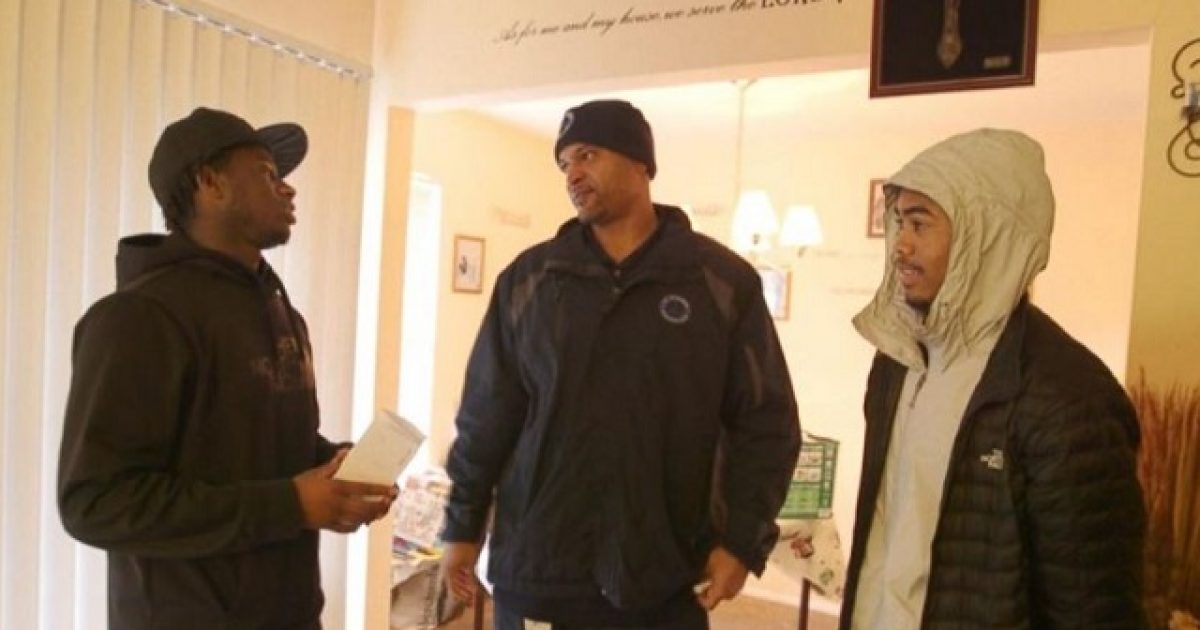 The Left always pretend their ideas will save humanity, when they know their ideas yield painful results.

Take for example in California, where they reward really bad youths with payouts. The CA program pays up to $1,300 to thugs, in the hopes the thugs will stop doing bad things to good people.

However, if you’re an honor student, you get a different reward. Honor students get to fight their way to and from school, either walking the gauntlet of the street or worse…taking the bus. But incorrigibles, robbers, rapists, or a worse, get paid.

In another program in DC, they passed the Youth Rehabilitation Act. The results won’t surprise you, as JudicialWatch reports:

A law enacted in the nation’s capital by a crackhead mayor to “protect African American youths from the stigma of lengthy prison sentences” has resulted in a pattern of violent offenders returning rapidly to the streets and committing more crimes. A disturbing series published by Washington D.C.’s mainstream newspaper reveals that hundreds of criminals who received lenient sentences under the measure have gone on to rob, rape or kill.

The law, Youth Rehabilitation Act, was passed in 1985 under Mayor Marion Barry, who resumed his political career after serving time in prison.

Much like Barry’s political career survived a multitude of scandals and illegal behavior, his effort to protect fellow criminals has endured. The measure was intended to give minority offenders a second chance by letting judges issue shorter sentences for violent crimes and allowing the convicts to erase their criminal record. “The original intent of the law was to rehabilitate inexperienced criminals under the age of 22,” the news story states. Instead, it has enabled many to embark on crime sprees with little consequences.

This program was enacted so that black thugs could “feel better” about themselves.

As for the California program and the video above that profiled the young black man? Another fake victim. Well here’s the outcome.

On September 22, Dawaun Rice was charged with the murder of 29-year-old Javonte Prothro. Because an investigation is ongoing, Devone Boggan and the Office of Neighborhood Safety reserve comment about specifics, but told ABC News, “(Murder) is a tragedy and an unacceptable reality that has occurred 21 times this year in Richmond. Our deepest sympathies go out to the victim’s family and the community impacted by this public health epidemic. … Although tragic and very heartbreaking, this account is just one reflection of how difficult it can be to contain an epidemic, or to manage a public health crisis and/or the carriers (lethal behavior) of the disease of gun violence.”

How that for “youth rehabilitation?”

Do you think a kid who’s studying hard, trying to get to improve his or her life could have used an additional $1,300 a month? What about a single mother raising her children, yet still trying to better her life?

The fact is, Democrats love having thugs on the street. The Youth Rehabilitation Program and others like it are simply payoffs for a job well done. Well, usually well done.

In the case of causing a ruckus at Trump rallies, the paid thugs failed. But make no mistake about it, black minority youth remain at the ready to commit mayhem, whenever the Liberal Democrats ring that bell and hand out that cash. Taxpayer cash.

Kevin Jackson - July 28, 2021
House Democrats claim to want to get to the truth. But that's only when they are spreading lies about Republicans. Like Russian collusion. As Hunter Biden...

“My Butt’s Wiped” – Biden’s Cringey Quote is a Mess!