Barack Obama was a media wrecking ball, as he had the media paralyzed in fear to talk. Remember when Obama declared his administration “scandal free?”

Recently on CNN’s “Reliable Sources,” Journalist Glenn Greenwald alluded to the hypocrisy of Democrats when it comes to government leaks.

In the discussion, Greenwald pointed out that under former President Barack Obama, Democrats hated government leaks. However, the Left is famous for changing the rules to suit their game.

Greenwald notes that under Obama, Democrats unleashed a war on government leakers.

Where is the media on the fact that Obama has had more journalists arrested that all other presidents COMBINED?

If you look at the last eight years, there has been a very concerted war on not just sources and whistleblowers, but also journalists, implemented by not Donald Trump but by the Obama administration.

More sources prosecuted under the 1917 Espionage Act than in all previous administrations combined.

Journalists such as James Rosen at Fox News and Jim Risen at The New York Times and those of us who worked on the Snowden reporting constantly threatened with prosecution or having our phone records subpoenaed and the like. And Democratic officeholders in D.C. were virtually unanimous in the idea that people who leak information that’s classified are villains, they’re traitors, they oughta go to prison.

However, with President Trump in the White House, Democrats have completely flipped their position on government leaks, Greenwald chided. Thus, according to Greenwald, Trump has declared his hatred for leakers as well. 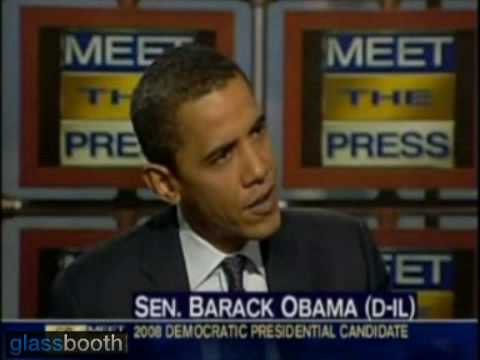 “This framework has been created, both rhetorical and legal, over the last eight years that says that people who leak classified information regardless of how important that information is, ought to be punished, and that’s the rhetoric and framework Donald Trump is seizing on.”

“It’s the reason why it’s been so damaging to have watched Democrats, who suddenly love leaks now that it’s helping them, weigh such an aggressive war on journalism and investigative reporting over the last eight years.”

Most people will remember Greenwald for his work with Edward Snowden.

Snowden was the NSA employee who leaked classified information over global surveillance programs. He now resides in Russia, where he and President Trump likely meet for vodka and chess?

As Catherine Taibi reported in 2014:

Due to government leaks, Michael Flynn was ousted from the Trump administration. Moreover, many details from President Trump’s conversations and plans are leaked to the media on a daily basis.

We can’t have a “kill the messenger” mentality when it comes to whistleblowers. Nevertheless, they must be blowing the whistle on more than their hatred for President Trump.

Under Obama these leaks were considered anti-American. Under Trump however, the Leftist hypocrites celebrates leaks.