SHOCKER: Guess Who Barack Obama Idolized When He Attended Harvard

Here is information leftists would prefer never sees the light of day. 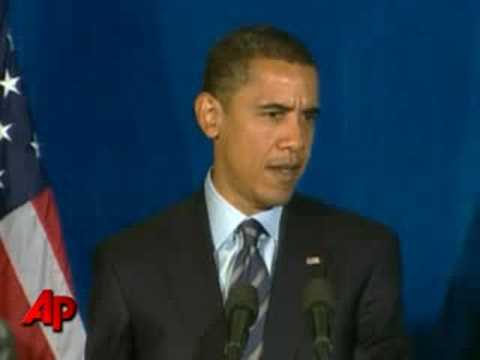 During Obama’s Harvard days he co-wrote a paper with his friend, Robert Fisher. The two titled the piece “Race and Rights Rhetoric.” In his 1,460-page biography titled Rising Star: The Making of Barack Obama, author David J. Garrow reported the previously unreported writing:

“[Americans have] a continuing normative commitment to the ideals of individual freedom and mobility, values that extend far beyond the issue of race in the American mind. The depth of this commitment may be summarily dismissed as the unfounded optimism of the average American—I may not be Donald Trump now, but just you wait; if I don’t make it, my children will.”

So the guy who is currently doing everything in his power to stop Donald Trump from Making America Great Again looked at Donald Trump as a symbol of success and power.

And Barack isn’t far off from becoming like his idol.

On Obama’s speaking tour he and Michelle are currently taking, they stopped in Italy to stay at a 14th-century villa in Tuscany.

The villa has been refurbished to its original specifications and can be rented out in its entirety for an eye-watering $15,000 per night.

A $60 million book deal and subsequent $3,000,000 speaking gigs have vaulted the Obamas into royal status. For someone who hates capitalism, he sure is taking every bit advantage of the system.

Leftist were on the Trump train long before Trump even considered running for president. The list of celebrities that attended the Trump’s wedding were mind-blowing. People like the world’s wealthiest rapper, P. Diddy.

Other notables were model Heidi Klum, Gayle King, Don King, Russell Simmons, Shaquille O’Neal, Barbara Walters, Billy Joel, and even the Clintons just to name a few. In a hyphenated word: star-studded. Promoters, athletes, entertainers and the like.

Even Elle DeGeneres gave a gold stroller to Melania for Barron Tump’s baby shower. The device was a feature in an edition of People Magazine. Now DeGeneres dare not give the Trump family the time of day lest she be ostracized by the tolerant Left.

As you can see, the Left worshiped Donald Trump. Then they didn’t.

All Donald Trump needed to do to get the Left to turn on him is not be a Democrat. But Trump didn’t sell out.

Barack Obama, on the other hand, has sold out all his life. Despite his newfound wealth, Obama is a lemming. A tool and useful idiot of the real wealthy. Obama will go to the highest bidder, as people like Soros manipulate the strings. Obama will never be his own man. He was bought and paid for when he was poor. Now, he bought and paid for on a higher scale.

Trump won’t be bought. Quite the opposite in fact. Trump exposes the game that Obama played so well. And that’s the only reason Obama bothers to take time from his luxurious lifestyle to fight POTUS 45. It’s because Obama isn’t allowed to stop.

In truth, Obama still idolizes Donald Trump. Because Trump has real freedom and is a real man.