Then, President Trump worked to turn his lip-service into action.

And we all know what happened next. Democrats suddenly started pretending the border crisis doesn’t exist. 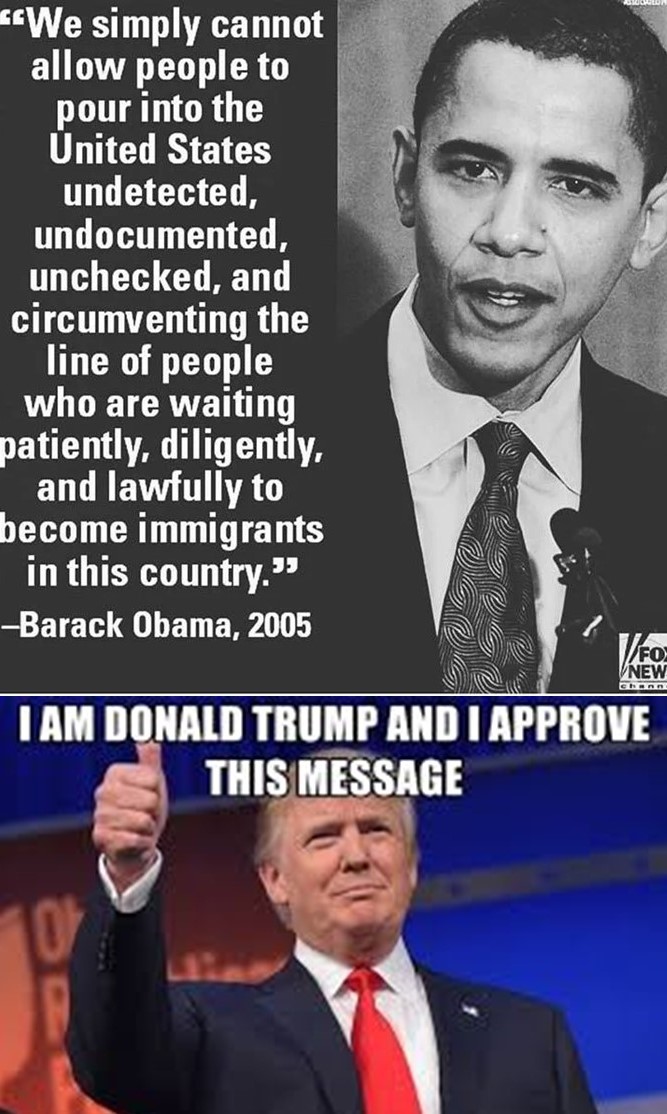 In fact, not too long ago, Nancy Pelosi and Chuck Schumer stood arm in arm, acting as though they’ve never even considered a border crisis.

Apparently America is nothing without our illegals.

Thus, Pelosi let the cat out of the bag as to why she and other Democrats oppose President Trump’s wall.

She wants illegals to vote.

Pelosi spoke at a news conference on voting rights with Rep. Lloyd Dogget (D-TX) in Austin, Texas. According to the House Speaker, “newcomers” should “be fully part of our system” after arriving in the United States.

Newcomers are in fact Pelosi’s euphemism for illegals.

“So, when we talk about newcomers, we have to recognize the constant reinvigoration of America that they are, that we all have been – our families,” Pelosi said.

“And that, unless you’re blessed to be Native American – which is a blessing in itself that we respect – but that constant reinvigoration of hope, determination, optimism, courage, to make the future better for the next generation.

“Those are American traits. And these newcomers make America more American.

“[Further] we want them, when they come here, to be fully part of our system. “And that means not suppressing the vote of our newcomers to America.”

Sadly, neither Americans or our LEGAL newcomers can accomplish this “re-invigoration” of the country. It takes illegals to do this.

But those votes link to clear and present danger, whether Pelosi admits it or not. Democrats can deny the border crisis as much as they want to, but the numbers don’t lie.

More than a million illegal immigrants know to be in the US absolutely refuse to comply with deportation rules. How’s that for “law-abiding citizens?” Additionally, some estimates forecast more than a million migrants will be apprehended this year alone trying to cross illegally.

Further, this crisis is now growing far beyond anything we’ve seen in modern history.

Obama-era Border Patrol Chief Mark Morgan sounded the alarm Thursday on the crisis at the southern border, testifying before Congress that the crisis is “at a magnitude never seen in modern times” and urging lawmakers to act to stop what he described as a virtual “open border policy.”

“We’re experiencing a crisis at the southern border at a magnitude never seen in modern times, it’s unprecedented,” Morgan, who served as the head of U.S. Border Patrol during the Obama administration, told the Senate Homeland Security Committee.

Morgan made the remarks after Customs and Border Protection (CBP) said that more than 76,000 migrants were detained in February — the highest number of apprehensions in 12 years — and were on pace for more than 100,000 apprehensions in March. The surge in numbers has led President Trump, who declared a national emergency on the border in February, to threaten to close the southern border if Mexico did not stem the numbers flowing north, and if Congress did not act.

Of course, we know the border crisis is escalating a neck-breaking speed. Under Obama, the crisis was difficult to manage. But now, the President fights this battle without the support of Congress. Further, many agents are diverted from security to humanitarian efforts.

“In 2016, as chief, I estimated 15 percent of agents’ resources were diverted from the front lines to support humanitarian activities. I saw that as a crisis and so did everyone else,” he said. “Now Border Patrol is diverting 40 percent of personnel away from front lines to humanitarian-related functions, meanwhile cartels are exploiting the resultant resource gaps.”

Like Trump, who has blamed U.S. immigration laws in part for the crisis, Morgan said that “loopholes in our asylum laws and nonsensical judicial precedent has driven what has devolved into essentially an open border policy for a certain demographic.” He added that families coming to the border know that if they step foot on U.S. soil they can say they have “credible fear” of returning home and they’ll be allowed into the U.S.

He also warned that an unsecured border is leading to increased flows of drugs into the U.S. and called the claim that most drugs come through ports of entry “simply false.”

“We have no idea, no idea what’s coming through our southwest border,” he said.

It’s actually very simple, we have two choices here. We can continue listening to an ideology fueled by personal politics and bitterness over a lost election. Or, we can study the facts, evaluate the figures, and protect our country. 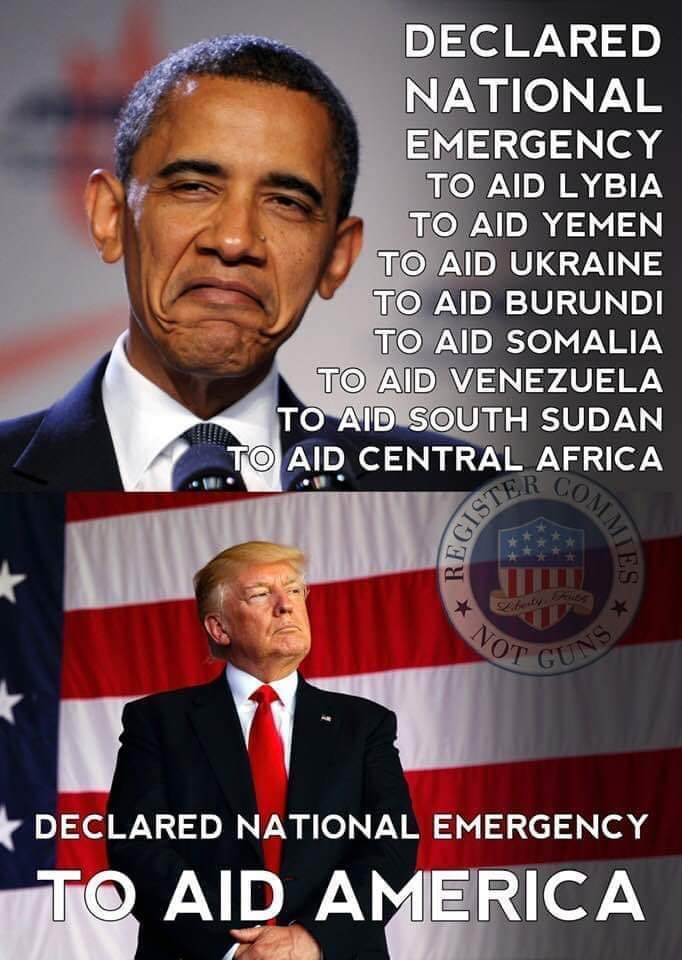