We took a major first step by electing a president who actually cares about all Americans and tries to bring the country together. Sadly, Obama left an America divided on multiple fronts, particularly race.

Welcome to the world Obama created. A world where lying Leftist skanks are encouraged and rewarded.

We have many reminders of that world with people like Hillary Clinton. The woman who deleted her own emails, thwarting Congress and the justice system. Yet she remains free…for now.

And what of Jussie Smollett (Juicy Smollyay, as Dave Chappelle called him)? The man who faked a “hate crime”, and received no punishment. So much for the fake narrative of “white privilege”, I’d say.

But there are thousands of hoaxsters, mostly Leftist frauds who attempt to perpetuate some false narrative. And here’s the latest from Fox News:

A former NFL player has been accused of trashing a restaurant and an ice cream shop he owned near Atlanta to make it look like a hate crime.

Gwinett County police say they found the n-word, “monkey,” “MAGA” and swastikas  scrawled on the walls and booths of the two businesses, Create & Bake Pizza and Coughman’s Creamery in Lawrenceville.

Edawn Coughman, 31, of Buford, was arrested Thursday on charges of false reporting a burglary, insurance fraud and concealing a license plate before being bonded out of jail, police said.

Essentially, Coughman tried to use “Trump supporters” as the excuse for his inability to run a business successfully.

When most businesses experience rough times, the owners take personal responsibility. They cut back, make changes to the business plan, and so on. But the America created by Obama and other Leftists provide another “out”: blame Trump or his supporters.

Jussie Smollett wanted a raise. So he used Trump supporters. Smollett perpetrated a fraud, because the political climate established by Leftists indulged such nonsense. Coughman is no different.

He too saw an easy way out. Blame Trump and cry racism.

The lesson for Leftists is that America is on to them. As with Smollett and Coughman, Americans recognize the lies and the liars. And not just with those trying to gain financially. Look at the lies of Blasey-Ford and the many other #MeToo frauds.

One by one the truth comes out about these Leftists. Their hatred of Conservatives has caused them to believe they can get away with anything. However, their lies have backfired. And the benefactor will be conservatism, particularly in 2020. 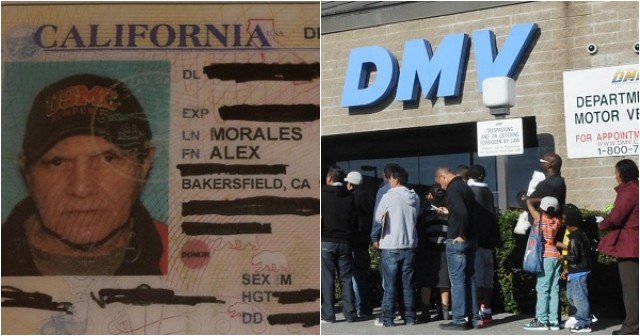 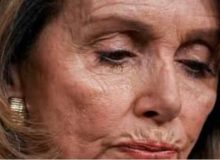