If anybody is capable of providing reparations to blacks, it’s Mini Mike Bloomberg. So let the pandering to blacks begin; and just in time for Black History Month.

Bloomberg finds himself in a desperate situation after the discovery of his audio saying 95 percent of crime is done by blacks. What made Bloomberg’s comments worse is that he asked that the audio not be made available.

Thus the new Bloomberg Reparations Package for Silly Negroes. And Mini Mike delivered his mea culpa in front of a black audience with all the panache of paint drying. Not-so-cleverly, his pandering was literally front-and-center. 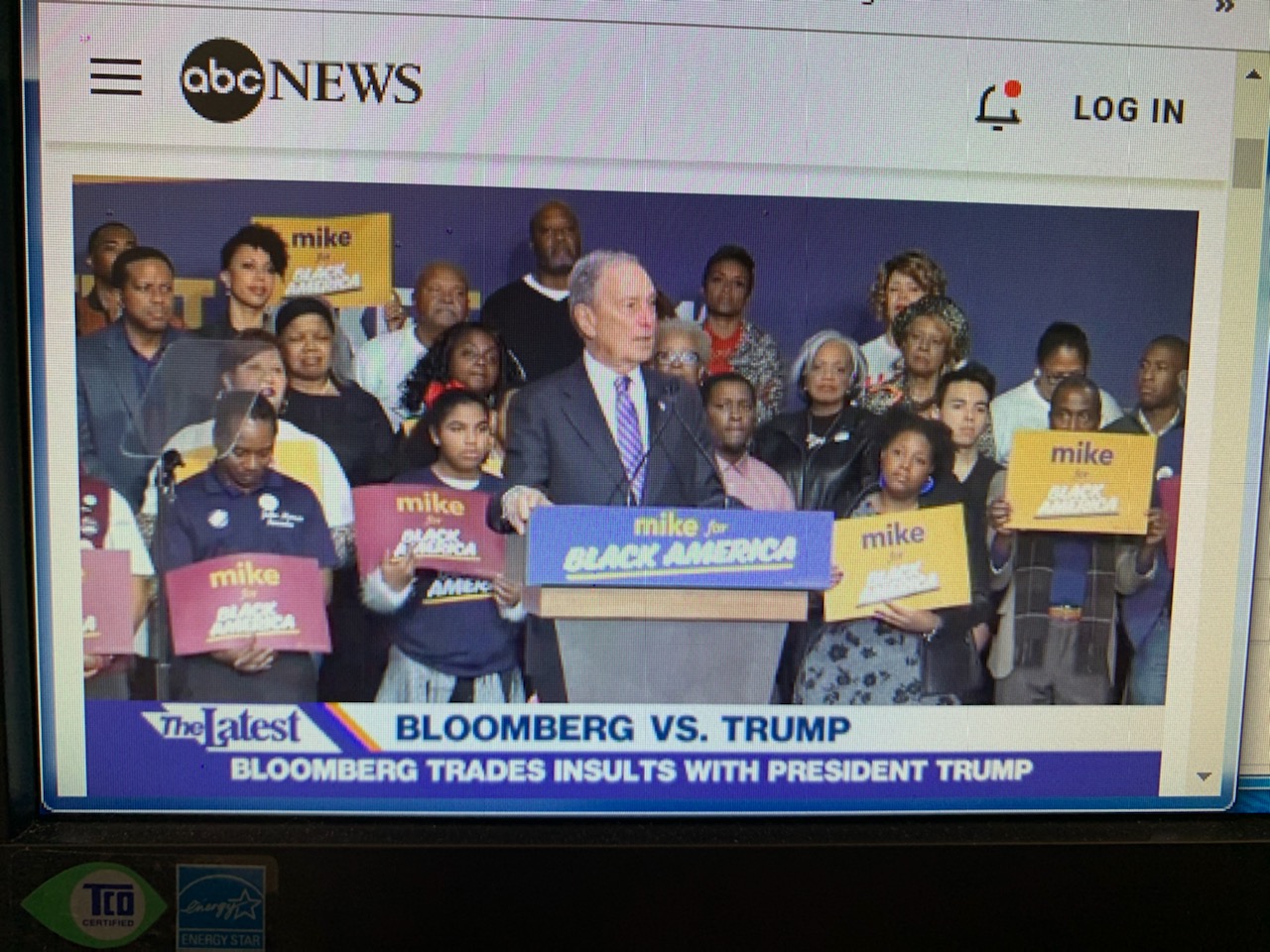 As you can see, Bloomberg is for black America and his sign says it:

I’m happy that Bloomberg unites his constituents with the understanding that there is America…and then there is BLACK America.

I wonder if Bloomberg has other signs?

Or perhaps “Mike for Asian America”?

Or be still my Trumpian heart, “Mike for WHITE America!”?

I suspect Bloomberg only has ONE sign. The sign that panders to the silly Negro base of Democrats. But before I wade into that area a bit more, notice anything about Bloomberg’s audience?

First, it’s all black. It’s like Bloomberg put out a casting call for blacks, then hired a few to stand behind him with the signs. Because if anybody thinks black folks made up signs supporting Bloomberg, then brought them to his rally, you might be a REDNECK!

The second thing you likely noticed is the complete lack of excitement by these black actors. They have no interest in understanding their characters. And the director of this ill-timed melodrama didn’t catch this? Did they not have a “warm up” comedian to get these black people on the right page, into the spirit of the moment? Was smiling not in their contracts?

From the looks on their faces, Bloomberg’s speech is standing between them and their paychecks. These black people epitomize boredom.

One woman looks like she’s crying, and a man looks sleep.

Contrast this with Trump rallies.

You would be hard pressed to find bored people at a Trump rally. I gathered a couple of pictures to showcase what I mean.

Look at the smiles at the people behind President Trump.

Understand that he’s in comedic mode, so it might seem unfair to compare this graphic to that of Bloomberg’s. So I found another where President Trump is more serious. 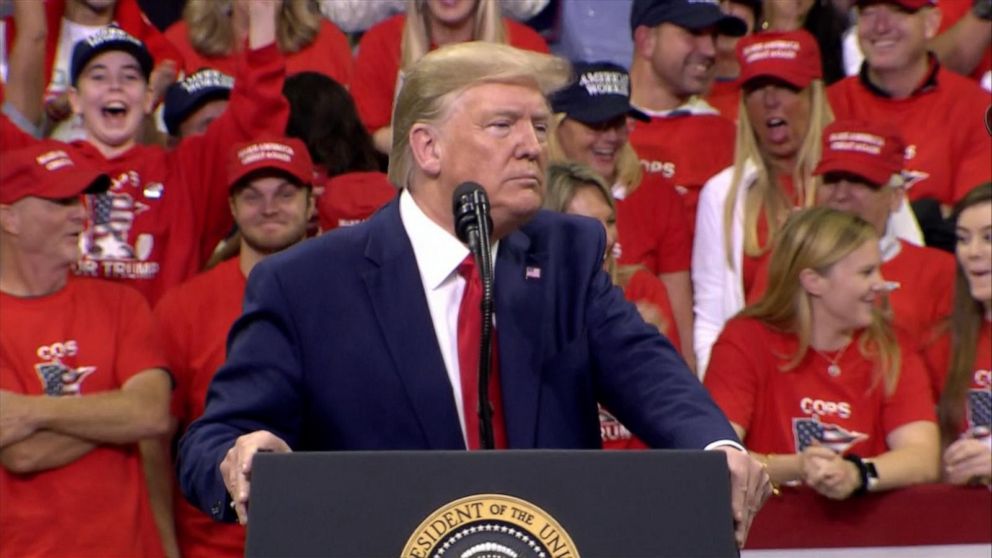 While President Trump is in a serious mode, look at the people behind him. They are yucking it up and having a great time! Absorbing Trump’s last comment.

The look on President Trump’s face convey that he isn’t trying to garner laughs. He made a statement and Trumpsters celebrated his comments.

Perhaps Bloomberg could have convinced people that blacks love him in a different non-Trump world. Or he may have accomplished buying the black vote at another time in history. But for now, he and the Democrats must face the reality of 4 more years of Trump, likely with a Republican-controlled Congress.

Despite his tremendous wealth, Bloomberg can’t afford black people anymore. We’ve been priced out of the market.