The Free-Market Will Prove The Cure To Coronavirus 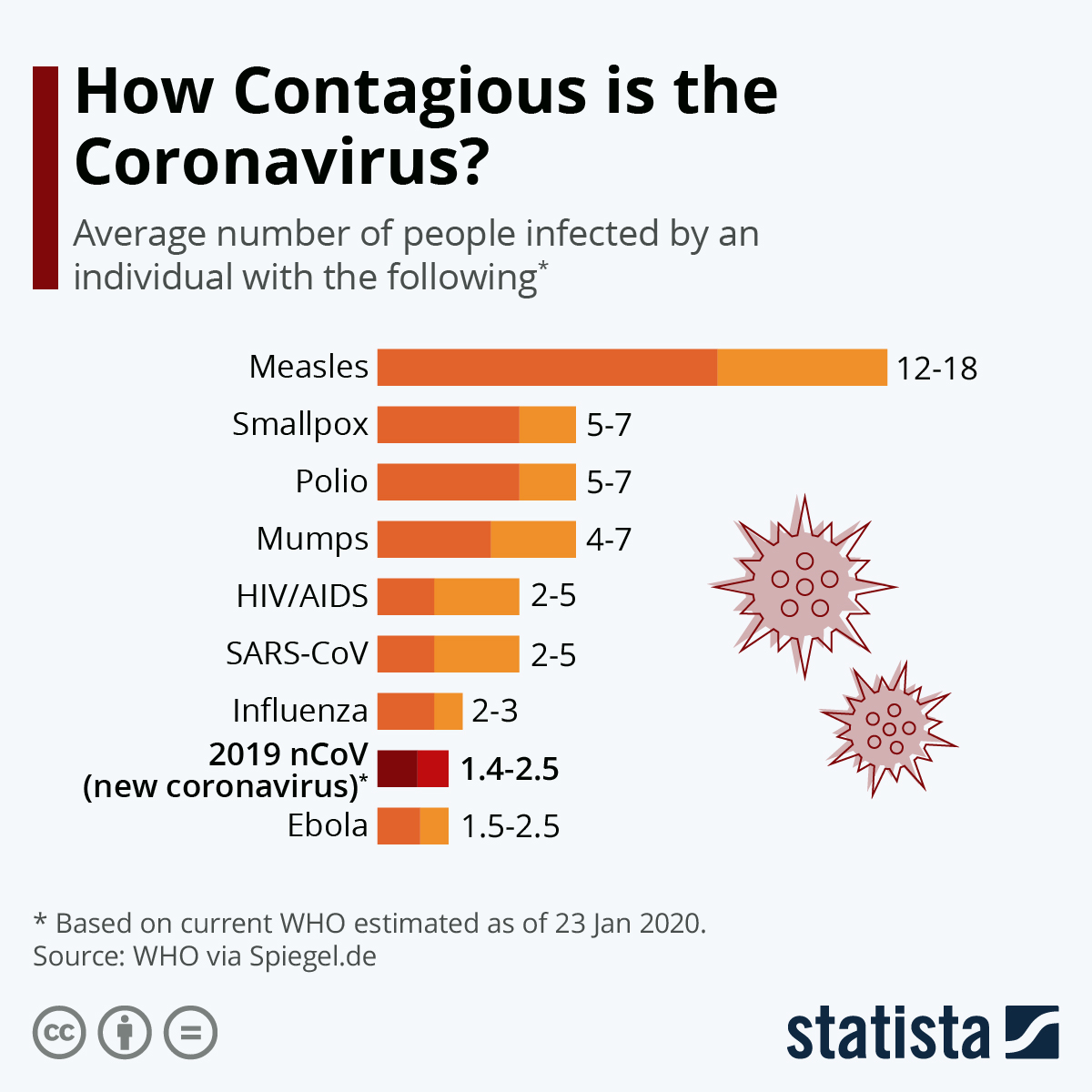 What Is the Coronavirus?

What are the Symptoms?

According to the U.S. Centers for Disease Control and Prevention, the new virus can cause symptoms including fever, cough and shortness of breath. Some patients only show mild symptoms and recover, but others have developed life-threatening complications like pneumonia.

The CDC says symptoms of the “2019-nCoV” virus can appear in as few as two days or as long as 14 days after initial exposure. 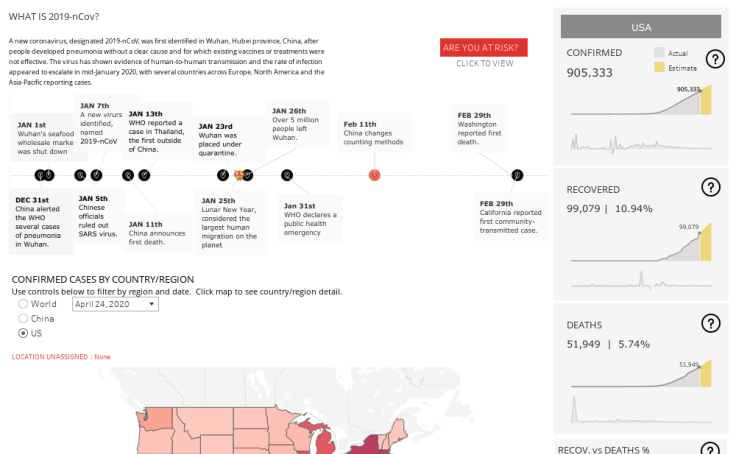 How is it Transmitted?

Similar to the flu, it’s believed the coronavirus can be spread quickly through droplets when an infected person coughs or sneezes.

It also appears to be possible for the virus to be transmitted by infected individuals who are not showing any symptoms at all.

U.S. health officials recommend washing your hands thoroughly and frequently to reduce the risk of illness.  They say the risk for Americans remains low and there is no need to wear face masks for protection.

Who has been Infected? 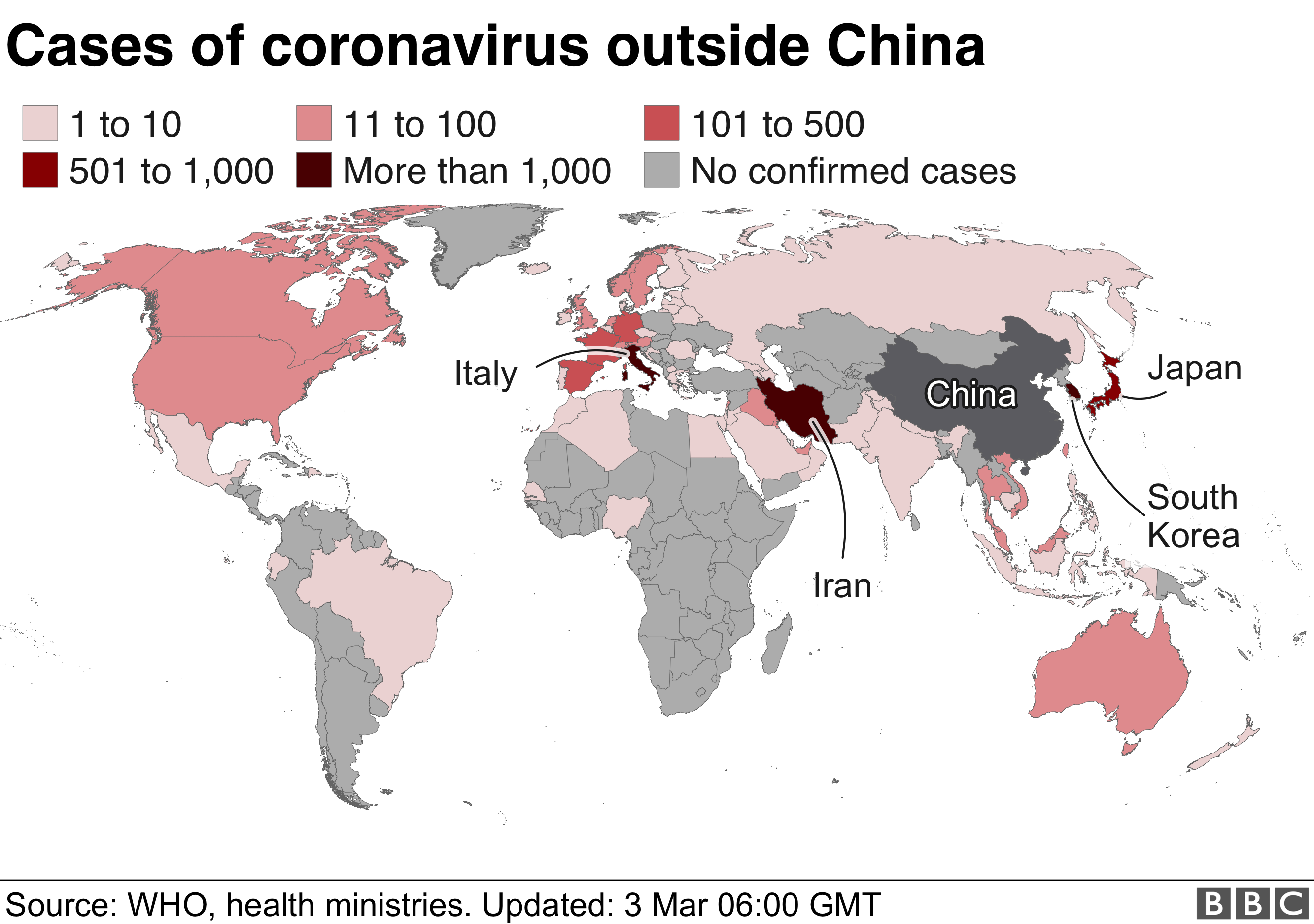 Despite the phylogenetic homogeneity between SARS-CoV-2 and SARS-CoV, there are some clinical characteristics that differentiate Covid-19 from SARS-CoV, MERS-CoV, and seasonal influenza infections.  For example, seasonal influenza has been more common in respiratory outpatient clinics and wards.

We found a lower-case fatality rate (1.4%) than the rate that was recently reportedly, probably because of the difference in sample sizes and case inclusion criteria.  Our findings were more similar to the national official statistics, which showed a rate of death of 3.2% among 51,857 cases of Covid-19 as of February 16, 2020.

Since patients who were mildly ill and who did not seek medical attention were not included in our study, the case fatality rate in a real-world scenario might be even lower.

The definition of ‘Crisis’ is:

Successful crisis response is dependent on three fundamental attributes—Speed, Flexibility, and Operational Effectiveness.  Of these three attributes, Speed will be the most challenging and therefore an area of primary concern. 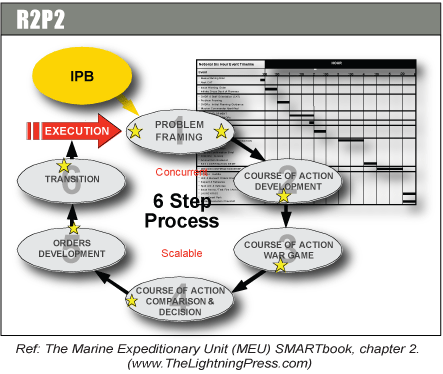 While epidemic is typically used to describe matters of health (e.g. The opioid crisis in America has grown to epidemic proportions.), it is sometimes used colloquially to describe behavior (There’s an epidemic of tantrums among preschoolers!) or behavioral phenomena (such as “epidemic hysteria”).

While the usages are not inappropriate in the modern context, they can cause confusion.

The Sky Is (Not) Falling!

What has been unusual has been the push-back from many medical expert sources in defense of the President and the American response of the coronavirus emergency.

“No country is fully prepared for epidemics or pandemics, and every country has important gaps to address.”

The United States is ranked as the most-prepared country in the 2019 Global Health Security Index study of 195 countries.

Global markets … should calm down and try to see the reality.  We need to continue to be rational.  Irrationality doesn’t help.  We need to deal with the facts.

“Based on the facts on the ground, containment is possible,” Ghebreyesus said. “But the window of opportunity for containing it is narrowing. So we need to preparing side by side for a pandemic.

Likewise, Dr. Bob Arnot gave a very detailed interview with Judge Jeanne Pirro on the coronavirus risk and its potential risk daily on life in America:

If that did not put you at ease, then perhaps Dr. Drew Pinsky’s retort to the media hysteria will:

We have in the United States 24 million cases of flu-like illness, 180,000 hospitalizations, 16,000 dead from influenza. And we have zero deaths from coronavirus.  In fact, we have almost no cases.  There are people walking around out there with the virus that don’t even know they have it, it’s so mild.

This is an overblown press-created hysteria.  This thing is well in hand.  President Trump is absolutely correct.

Listening to portions of the American media over the last week, it would be easy to assume that modern civilization was on throughs of an outbreak akin to ‘Captain Trips’.  Yet in a 21st century societal mad rush where being first with the headline matters more than accuracy, it is no excuse for some grown adults to behave like their Golgafrinchans ancestors.

Clearly, there were some in the media out to cause a panic, some are out for the publicity, some are out chasing ratings, some out to score low cheap shots, and some were just playing modern day politics.  All should be ashamed of themselves.

“Big Pharma” to the rescue!

What is receiving minimal mainstream nightly Cable and TV news coverage is the race to vaccine.  Numerous ‘evil’ private corporate entities are already making miraculous breakthroughs in an incredibly short period of time.

This is the Free-Market in action!

These are the Best and Brightest competing for the same goal unrestrained by government regulations, red-tape, and bureaucracy. 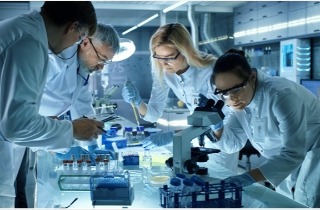 If such actions could have been possible in a ‘Socialist-utopia’, then where are the Chinese pharmaceutical companies?  Why have they yet to present any of their findings?  It will be interesting to see what the doctors in those “amazing Cuban hospitals” were able to discover about this virus.  Ironic how none of the research to combat the coronavirus is taking place anywhere in the former-Soviet Union or modern-day Scandinavia.

‘Take THAT’, Bernie Sanders! Of course, Bernie’s recent heart attack tells us what he really thinks of socialized medicine.