CNN is so desperate to sit opposite Donald Trump, they willingly allowed hundreds of New Yorkers to die in order to propel the liberal rhetoric.

It was a twisted game of Cuomo covering for Cuomo, and the network watched while real lives were in peril.

Sadly, this isn’t some fake reality show toying with the plot line of their next juicy episode. It’s a bona fide New York drama that proves CNN to be completely incompetent and lacking of any journalistic standards.

Donald Trump was right when he called CNN the #FakeNews. And when he expanded those words into the #VeryFakeNews, he hit the nail on the head. But despite their telling label, it’s still surprising to find CNN went as far as they went.

CNN was blasted as “an abject disgrace to both the journalism profession and America writ large” in the wake of an aide to New York Gov. Andrew Cuomo admitting the state withheld COVID-19 nursing home death data after months of glowing coverage from the disgraced network.

“[CNN pundit] Brian Stelter’s book may have been called Hoax, but what CNN has been doing for the past year on New York’s coronavirus response has been a hoax and an abject disgrace to both the journalism profession and America writ large,” NewsBusters managing editor Curtis Houck told Fox News.

As one might expect amid a scandal of this monstrous proportion, CNN had absolutely “no comment” regarding their behavior over the past year. Of course, they need to think of a way to spin this. The right move would be fire Chris Cuomo. Or, at the very least, bar him from covering any story involving his brother. Or the state of New York for that matter. But for some reason, I highly doubt CNN is ready to take such a bold stance. However, there is absolutely no denying that having a brother behind the news desk gave Gov. Cuomo quite the advantage.

The scandal started when Gov. Cuomo infamously ordered nursing homes in the Empire State to accept patients who had, or were suspected of having, COVID-19 in the early stages of the coronavirus pandemic. Cuomo, who his younger brother sometimes adoringly refers to as the “Love Gov,” eventually reversed the decision – but thousands had died from COVID-19 in New York nursing homes before Cuomo reversed course.

But the scandal that CNN’s most popular host largely avoided took another turn on Thursday when a top Cuomo aide told leading state Democratic lawmakers that the administration had withheld data on COVID-19 deaths at nursing homes to avoid federal scrutiny, according to a bombshell New York Post report.

Cuomo’s show and CNN’s primetime hours did not mention the new developments on Thursday night.

CNN’s cozy treatment of the governor helped make him a darling of the left during the early stages of the pandemic. CNN set the tone, as hosts who aren’t even related to Gov. Cuomo regularly lavished praise upon his leadership. CNN’s Brian Stelter once declared, “He’s proving hope, but not false hope,” and said he would teach his children to follow in the governor’s footsteps.

In other words, these brothers banded together to do a little brain-washing. And they avoided the real issues of the pandemic while hammering Donald Trump’s response to the crisis. More than once, this dynamic duo ignored true issues, such as the nursing home death toll. And now, reports say NY undercounted the nursing home covid deaths by as much as 50%. That’s astounding to say the least!

While the world tried to focus on numbers/plans to defeat the WuFlu, the Brothers Cuomo sold their $2 act.

During one interview that has been widely mocked in media circles, the Cuomo siblings essentially treated CNN viewers to a prop comedy routine at the height of the nursing home crisis as Americans wanted answers.

The unforgettable images of CNN’s Cuomo teasing his brother about the size of his nose by holding up a comically oversized Q-Tip has resurfaced across social media just about any time the siblings make news and become a symbol to some of CNN’s failure to hold the governor accountable.

Ironically, few people stepped out in criticism of the Cuomos before the election.

Now, however, it’s a different story.

Cornell Law School professor and media critic William A. Jacobson told Fox News that the hyperpartisan CNN failed its viewers by allowing the Cuomo siblings to yuck it up instead of addressing serious issues.

“CNN never should have permitted Chris Cuomo to interview his brother Andrew as part of a news program. The conflict is obvious,” Jacobson said.  Perhaps if Chris had no conflict, he would have pressed Andrew on how Andrew’s policies contributed to nursing home deaths, rather than laughing it up and displaying a giant test swab.”

CNN’s Cuomo finally mentioned the nursing home controversy to his brother after ignoring it during at least 10 on-air interviews since the scandal began, but the governor quickly pointed to how there were nursing home deaths “all across the country” and said “we have to figure out how to do it better the next time” before the next virus wave occurs.

At the end of the interview, the CNN anchor showered the governor with praise as New York’s leader. He even admitted to his viewers, “Of course, I’m not objective,” while expressing his love for his brother.

The latest revelation prompted condemnations and even talk of impeachment in Albany, the state’s capital. Rep. Lee Zeldin, R-N.Y., wants the Department of Justice to open an obstruction of justice investigation. 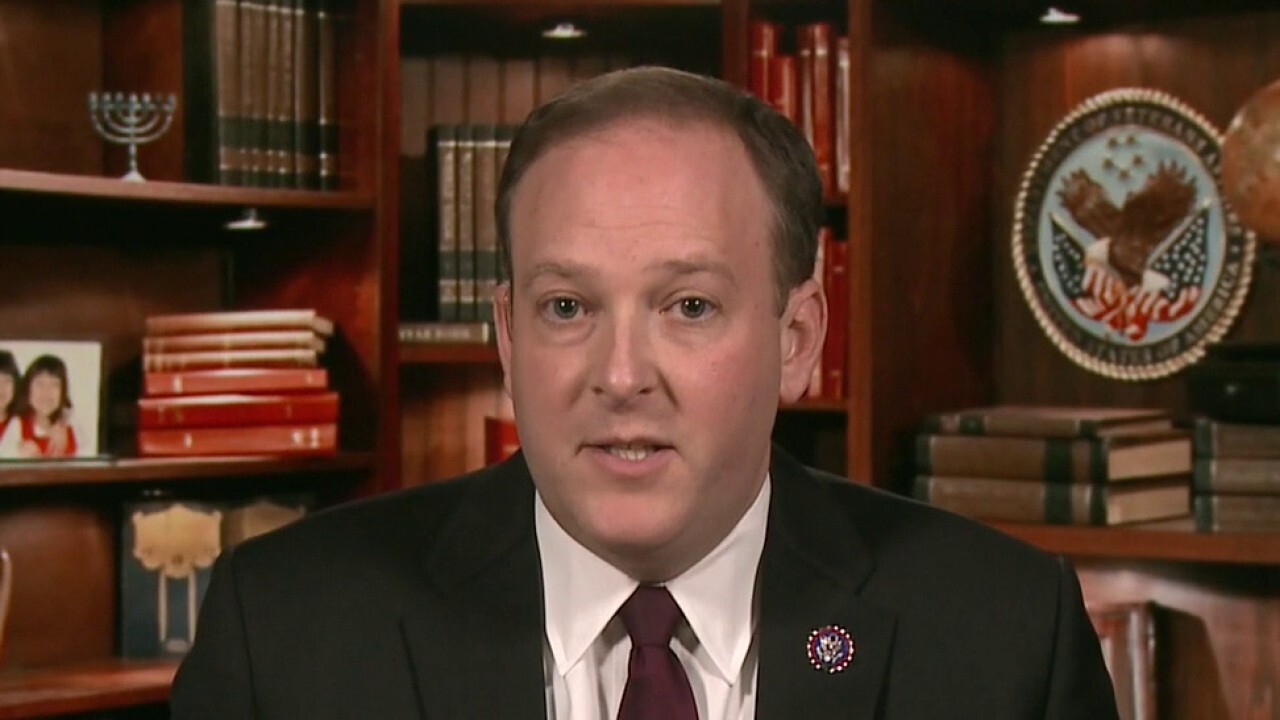 As we reported earlier, Cuomo’s top aid Melissa DeRosa, blew the lid wide open on these nursing home deaths. She went as far as admitting to “cooking the numbers” in the Governor’s office.

Not surprisingly, she’s since tried to walk back her claims. But like they say, you can’t unring a bell. Now, Cuomo has quite the scandal on his hands. As does his wannabe-journalist brother.

Ironically, CNN’s Cuomo has publicly questioned data from other governors to whom he isn’t related.

Rep. Tom Reed, R-N.Y., told FOX Business’ Maria Bartiromo on Friday that he would be filing a criminal complaint with local and federal law enforcement for DeRosa’s arrest.

“The second most powerful person in state government and top aide to Gov. Cuomo admitted on video to the premeditated and willful violation of state laws and what clearly amounts to federal obstruction of justice,” said state GOP Chairman Nick Langworthy. “Andrew Cuomo has abused his power and destroyed the trust placed in the office of governor. Prosecution and impeachment discussions must begin right away.”

It’s nice to see the word ‘impeachment’ finally land on the correct side of the aisle. Now, if only CNN had to face the consequences as well. Talk about icing on the cake…