We are told that the CEOs of Facebook and Twitter make billions of dollars and that they’re worth even more.

Additionally, we’re told that no social media platform can withstand the competition with Facebook, Twitter, or YouTube, etc. But what if all these presumptions are wrong? The truth is the billionaire status of these social media platforms can drop at any minute of any day.

And if you look at the numbers, it is already dropping. When Facebook and Twitter threw the President of the United States, Donald Trump, off their sites- their earnings dropped significantly.

Furthermore, if conservatives continue to find other platforms, taking their dollars elsewhere, these big tech media company’s earnings will drop even more.

For example, Mike Lindell from My Pillow recently flirted with the idea of starting his own platform.

And then just recently, Donald Trump even hinted at starting his own media platform.

“Former President Donald Trump will be back on social media in the near future with his own service, according to one of his senior advisers.

“I do think that we’re going to see President Trump returning to social media in probably about two or three months here, with his own platform,” Trump senior adviser Jason Miller told  Fox News’ “#MediaBuzz” on Sunday. “And this is something that I think will be the hottest ticket in social media, it’s going to completely redefine the game, and everybody is going to be waiting and watching to see what exactly President Trump does.” 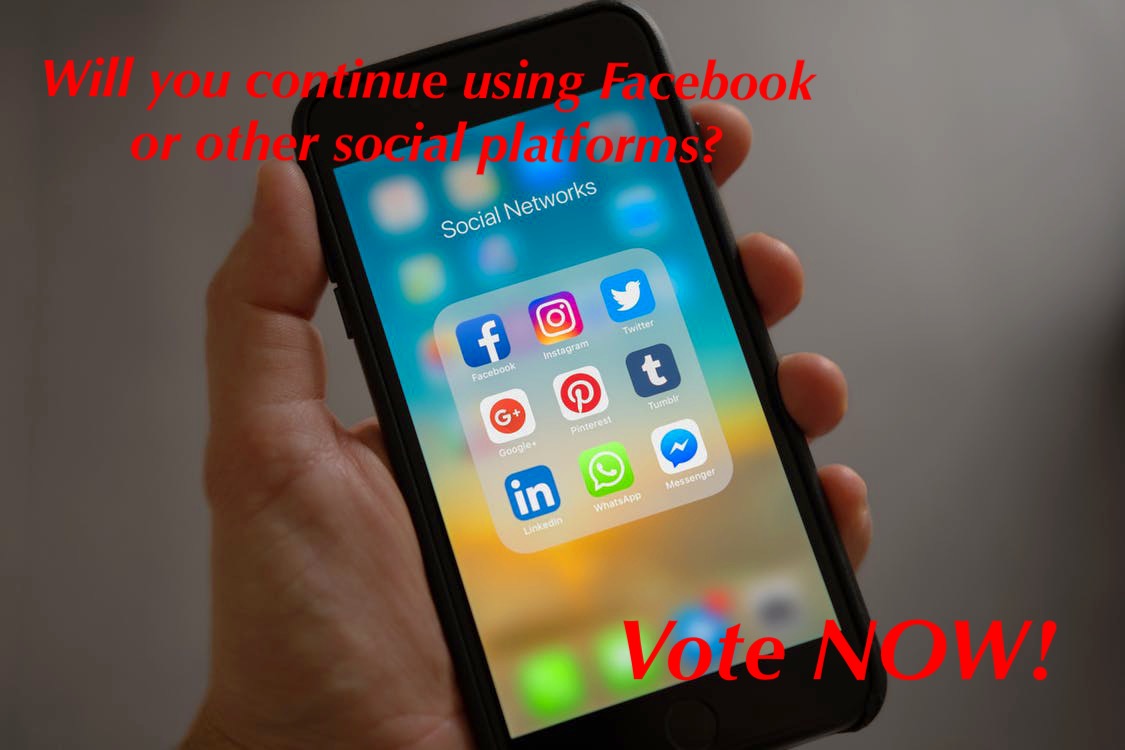 But what if it doesn’t?

Even if none of this comes to pass, the point is simple. We have the power to either empower those that demonize us and our beliefs or put them out of business.

As Kevin stated in the above video, conservatives need to start supporting other conservatives. We need to support one another’s products, projects, and causes. Unfortunately, we are quick to complain but slow at actually doing something about it.

I’d love to see Donald Trump start his own social media platform. If we just go by votes, we know Trump has at least 74 million supporters. Add to that the many people who aren’t registered voters, and the number really multiplies. Can you imagine the force eighty million people on one platform would be? I bet we could come together and rally behind important causes. And support conservative values. I also believe we’d sell a hell of a lot of My Pillows if we put our eggs in the same baskets.

But we can’t rely on Donald Trump to be the force that changes our country. We saw first hand the amount of good work he’s done. Trump created jobs, mobilized small businesses, expanded education, especially for minorities, and secured our border. He got rid of trade agreements that didn’t fairly represent the United States. And all it took to start tearing it apart was one single day of voting.

We have to become a powerful force that voters speak for and politicians can’t deny.

And honestly, we don’t have to wait for Trump to build a new social media platform (although I’m signing up on day one if he does)! There are a ton of platforms buzzing with conservatism. MeWe, Codias, Parler, Politichatter, the list goes on and on. Sign up for one, or two, or like me, add five new ones. Then spread the word about conservatism. Because someone fooled leftists into believing their liberal parties were progressive.

However, the word ‘progressive’ lends one to believe progress is being made. Yet Democrat policies are taking us back in time. To a bleaker existence. Rolling back border security isn’t making progress. Forcing gasoline to make a drastic hike isn’t progress. Allowing hundreds of unaccompanied minors into the country as a tactic to distract border patrol agents isn’t progress.

Trump relied on a purely grassroots movement to propel his presidency. Forget the steal. It’s time to refocus our energy. It’s up to us to band together and demand change. Get off Facebook and Twitter until they can respect free speech. Believe me, they will notice when 70 million accounts go silent. Trust me on this one…

Please take our survey by clicking the picture below: