Here’s a shocker (not really). Don Lemon’s ratings are plummeting faster than the Titanic filled with seawater. And soon Lemon’s career will hit absolute bottom, just like the mighty ocean liner, never to be revived.

But don’t take my word for it. CNN will tell you its true. Thus, they’ve been desperately trying to rebrand Lemon’s evening show. Especially considering Lemon lost 77% of his viewers since January. Should I point out that viewers dropped the network right as the country turned their backs on Trump? Nah, I’ll let the numbers weigh in on that.

Viewers are continuing to flee from CNN anchor Don Lemon, even after relaunching his primetime program amid his dramatic ratings slump.

Last week marked the debut of “Don Lemon Tonight,” which is virtually no different than the anchor’s long-running two-hour program “CNN Tonight.” The only difference between both shows was that “CNN Tonight” had higher ratings.

Lemon’s viewership has seen a steep decline since the beginning of the year, when his show averaged 3.48 million viewers during the week of the Capitol Hill riot that took place back on Jan. 6, marking a whopping 77% decline.

Well color me astonished, because I can’t imagine why Lemon is actually losing fans. Oh wait, I know now. It’s because he’s braindead moron who makes more sense when he drunk on set than when he’s stone cold sober.

Obviously, CNN knows they’ve hitched their wagon to a lame horse. And they’d do just about anything to get a few views to come back to the dark side. Even if it takes some buillsh*t publicity stunt to pull it off.

This is the end!

Lemon tried to do the live TV version of click bait. In hindsight, Lemon should’ve consulted with Jussie Smollett if he wanted an idea to really start a media firestorm. Instead, as Lemon wrapped up his show, he played to his small audience and their emotions.

On Friday, Lemon repeatedly teased a major announcement he was going to make on “CNN Tonight,” even hinting that whatever he announced would be the “end of an era.”

Before closing his show, Lemon told viewers that “CNN Tonight with Don Lemon” was abruptly ending.

The announcement sparked a wild response on social media with both fans and critics sounding the alarm of what he strongly suggested was a sudden departure from the liberal network.

Shortly after, Lemon took to Twitter and assured his viewers that he was not leaving CNN.

“Everybody, calm down,” Lemon said. “I didn’t say I was leaving CNN, I just said that it was the end of an era for ‘CNN Tonight with Don Lemon.’”

So what was the big surprise? 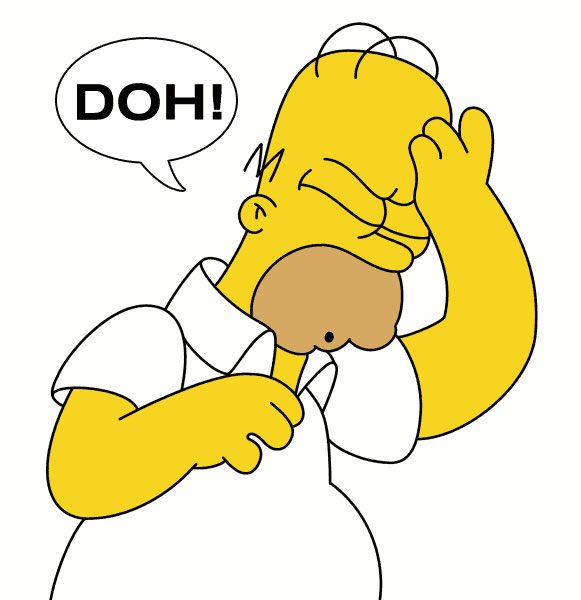 Then came the standard liberal apology. You know, the fake apology!

“Didn’t mean to set the internet on fire. What I said last night was true,” Lemon wrote Saturday morning. “CNN Tonight with Don Lemon is no more. I’ll be back on Monday with my newly named show Don Lemon Tonight.”

“Lemon knows exactly what he is doing. All the hype following his teased ‘announcement’ isn’t an accident. Lemon deliberately orchestrated a self-serving mini-news cycle to get people to tune into his stupid TV show,” Adams wrote on Sunday.

“So, CNN and Lemon tried to pull off a ridiculous media stunt to get people to tune into his show again, while they appear to copy the name of the very popular Fox News Channel show “Tucker Carlson Tonight,” Fondacaro said. “What a joke. This is CNN.”

“CNN ended last week the same way it ends every week: by misleading its viewers,” Johnson slammed the network.

Ironically, Lemon is the only primetime anchor who regularly fails to exceed 1 million viewers. CNN might want to change lanes, because watching them get run over time and again is starting to be painful.