I know I don’t live in a country that elected morons like Joe Biden and his sidekick “Sista Girl”.

Yes, Trump got cheated. And it doesn’t take a forensic audit to know what we and yes even Democrats know about the 2020 Presidential Election.

Joey Demento and his crime-creating sidekick Sista Girl continue their fumbling. Recently, Demento said of a 5-year-old girl, “You look like you’re 19.”

As I’ve said on my radio show many times, don’t let Biden babysit your daughters.

But worse is his #2. The woman who slept her way to the top or bottom; as I’m sure it’s whatever Willie Brown preferred. Check out what Sista Girl tweeted of Memorial Day weekend.

Short and sweet. Just like Harris’ relationships. “Hey America, I just took what I wanted from your wallet while you slept. See you next time!”

Have a good long weekend? That’s what she says to the nation on this day?!

For those like Sista Girl who don’t realize the significance of America’s holidays, here is a reminder: 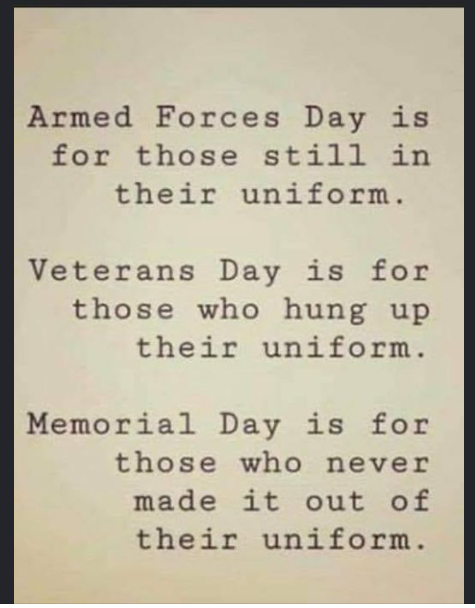 As one might expect, Harris has ZERO respect for this country and those who gave their lives to defend it.

Memorial Day. A day that falls on the last Monday of May to honor men and women who died while serving in the US military, and Kamala Harris Tweets ‘Enjoy the long weekend’.

What would the media say if Mike Pence were so dense?

Harris represents many Leftist blacks who couldn’t care less about America. They have been trained to disregard the country that provides them the most opportunity. Whiners who couldn’t achieve a fraction of what they’ve accomplished here anywhere else. Certainly Harris wouldn’t.

Her roots are back in Indian where the patriarchal society and caste system would have relegated her to the life of a hooker. Instead, in America her same “skillset” landed her a big role in the coup.

The skank who laughed as Brett Kavanaugh was raked over the coals, now dishonors our veterans who gave their lives for America.