Trump told the truth. He said that Wuflu originated in China, specifically the Wuhan Province.

Here is Trump speaking on the WHO:

Here is President Trump in April 2020 telling the world the virus likely came out of the Wuhan Institute of Virology pic.twitter.com/p7q0kQQdrv

Some believe Wuflu was a product of Chinese government biowarfare experiments.

The media crucified Trump for claiming the virus came from China. Headlines repeatedly said Trump was lying, stretching the truth, or fabricating facts. (Basically, Trump was accused of everything the Democrats like to do.) 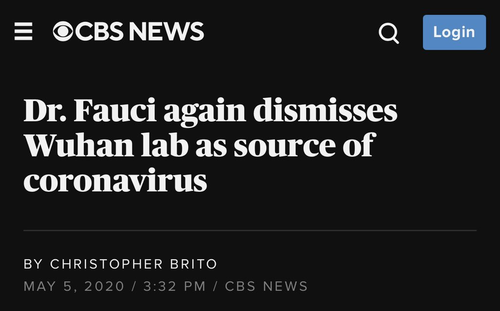 Watch for  yourself as Fauci BACKTRACKS!
Up to May 5, the media still presented the lie that Wuflu couldn’t have come from a Chinese lab. 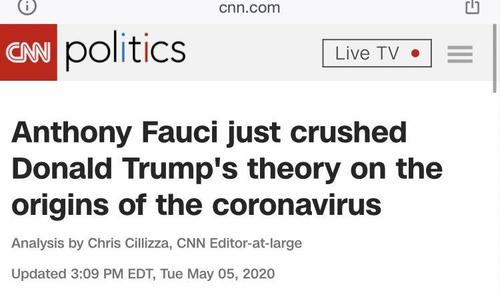 However, the TRUTH finally emerged! Conservatives have reason to celebrate. But, where are the consequences for the Leftists’ lies? They framed every discussion about the WuFlu as political warfare and constantly accused Trump of not caring, not acting, and not doing enough. Meanwhile, Trump tried his best to expose the exaggerations of the scamdemic.
Sadly, leftists doubled down, accusing Trump of creating a false narrative. And they went one step further when they started creating lawsuit after lawsuit against the president. 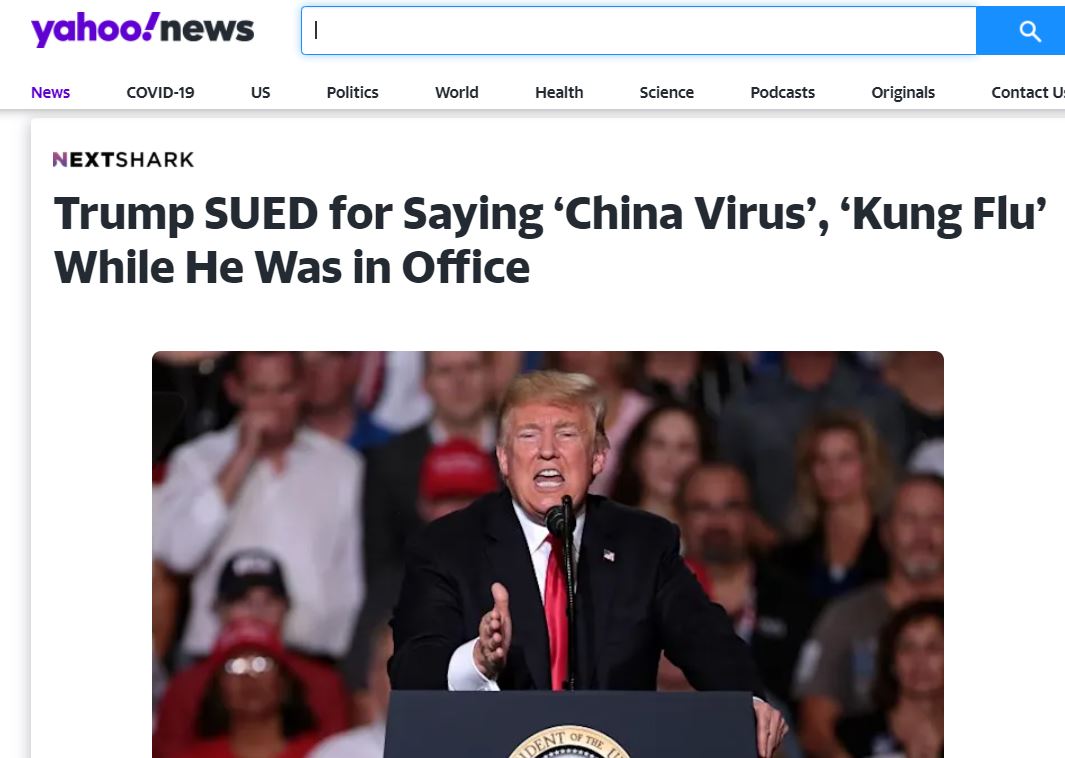 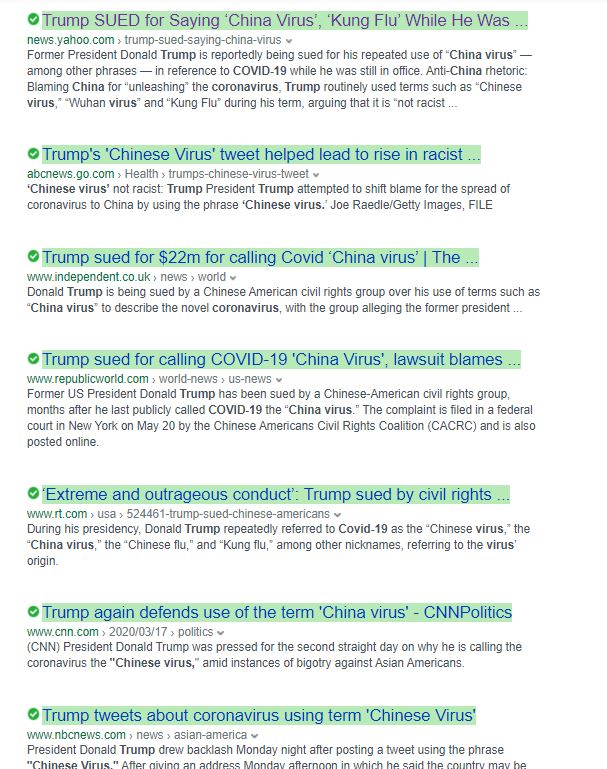 Fauci backed the fake news and Leftist narrative, as he is paid to do.

Finally, what of calling it, the “China virus”?

The coronavirus pandemic has exposed a deep political divide when it comes to the handling of the crisis. A wide variety of ideas and opinions circulate on social media, including a multitude of pandemic-related conspiracy theories. As study author Nicholas Francis Havey of UCLA says, belief in these conspiracy theories is linked to reduced adherence to COVID-19 safety measures, and it is important to consider who is most susceptible to spreading such misinformation.
The LA Times pushed to rename the virus the “Trump Virus” because Trump knew the scamdemic was a hoax. CNN accused the president of “weaponizing bigotry and stereotypes to benefit him politically.” And you can bet Trump went tit for tat.
“It’s not racist at all, no, not at all. It comes from China, that’s why. I want to be accurate. … I have great love for all of the people from our country, but as you know China tried to say at one point … that it was caused by American soldiers. That can’t happen, it’s not gonna happen, not as long as I’m president. It comes from China.”

This is what happens when you tell the TRUTH in politics.

Leftists work ’round the clock to cheat you out of your seat, because liberals don’t want truth. Especially not in Washington, D.C.