Remember when Andrew Cuomo brazenly demanded that Judge Kavanaugh pass a polygraph during his confirmation hearing? Talk about the backfire of the century!

What I love most about this story is that 179 people were interviewed as part of this probe. And they were able to corroborate seven years of harassment and abuse on Cuomo’s behalf.

“This is a sad day for New York because independent investigators have concluded that Governor Cuomo sexually harassed multiple women and, in doing so, broke the law,” the AG said in a statement. Surprise, surprise! Allegations from 11 different women, nine of whom worked for Cuomo. That’s a whole lot more serious than some half-baked allegations from one deluded skank.

Lindsay Boylan, long-time former Biden aide, was among the first to step forward, detailing Cuomo’s disturbing behavior. And the big difference between Boylan and Christine Blasey-Ford is simple. Boylan is completely credible. 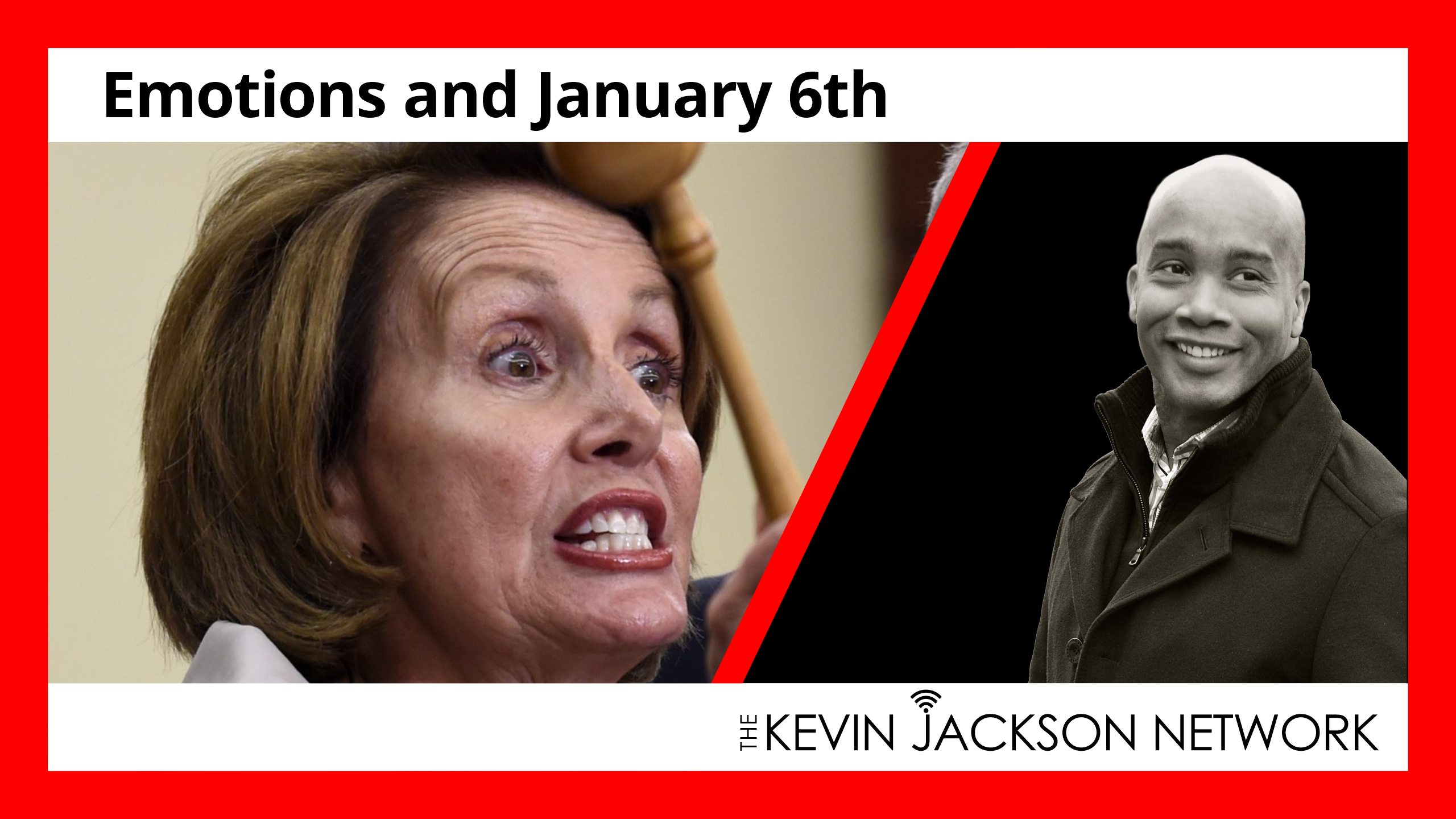 As I wrote months ago, Boylan carefully chronicled her experience.

In one excerpt, Boylan writes:

Governor Andrew Cuomo has created a culture within his administration where sexual harassment and bullying is so pervasive that it is not only condoned but expected. His inappropriate behavior toward women was an affirmation that he liked you, that you must be doing something right. He used intimidation to silence his critics. And if you dared to speak up, you would face consequences.

That’s why I panicked on the morning of December 13.

While enjoying a weekend with my husband and six-year-old daughter, I spontaneously decided to share a small part of the truth I had hidden for so long in shame and never planned to disclose. The night before, a former Cuomo staffer confided to me that she, too, had been the subject of the Governor’s workplace harassment. Her story mirrored my own. Seeing his name floated as a potential candidate for U.S. Attorney General — the highest law enforcement official in the land — set me off.

In a few tweets, I told the world what a few close friends, family members and my therapist had known for years: Andrew Cuomo abused his power as Governor to sexually harass me, just as he had done with so many other women.

Not only is Boylan credible, but she also has a paper trail to back her up, including electronic messages that validate her claims. According to Boylan, the final straw happened when Cuomo kissed her on the mouth unexpectedly. No longer feeling comfortable or safe, she resigned from her position at the Governor’s office.

As Kevin Jackson suggested at the time, Cuomo must’ve pissed off the Democrat powers-that-be. Because instead of being tapped as the next Attorney General of the United States, Democrats stopped covering for Cuomo. Instead, they left him out to hang.

In fact, I think I nailed it when I wrote:

This is just one more scandal for the books. Cuomo’s already under fire for his mishandling of the scamdemic. His policies put thousands of elderly people at risk. Then his administration cooked the books, withholding valuable data. His brother helped him cover the truth with ridiculous banter. And that’s the tip of the iceberg. I’m sure Cuomo’s scandals will continue to unravel in th

e public eye, like a downhill mudslide. Don’t be surprised if we’re left with another Harvey Weinstein. Mark my words, in the end, Cuomo will be buried by his own behavior.

Now, an independent report backs it all up.

Overall, the report said that Cuomo “generally denied touching anyone inappropriately” when he met with investigators, but “he admitted that he ‘may’ have kissed certain staff members on the lips.”

Attorney General James said that Cuomo “fostered a toxic workplace” in which people were generally afraid to come forward with allegations.

“The complainants also described how the culture within the Executive Chamber—rife with fear and intimidation and accompanied by a consistent overlooking of inappropriate flirtations and other sexually suggestive and gender-based comments by the Governor—enabled the above-described instances of harassment to occur and created a hostile work environment overall,” the report said.

“None of this would have been illuminated if not for the brave women who came forward,” James said at a news conference.

Of course, Cuomo hosted a news conference as soon as the report came out. And guess what he said? You guessed it. Deny, deny, deny. Cuomo didn’t even have the decency to tell the truth. But that’s ok. The entire world now knows what a scumbag he really is. As if killing old ladies wasn’t proof enough.